El Salvador is set to build a Bitcoin City 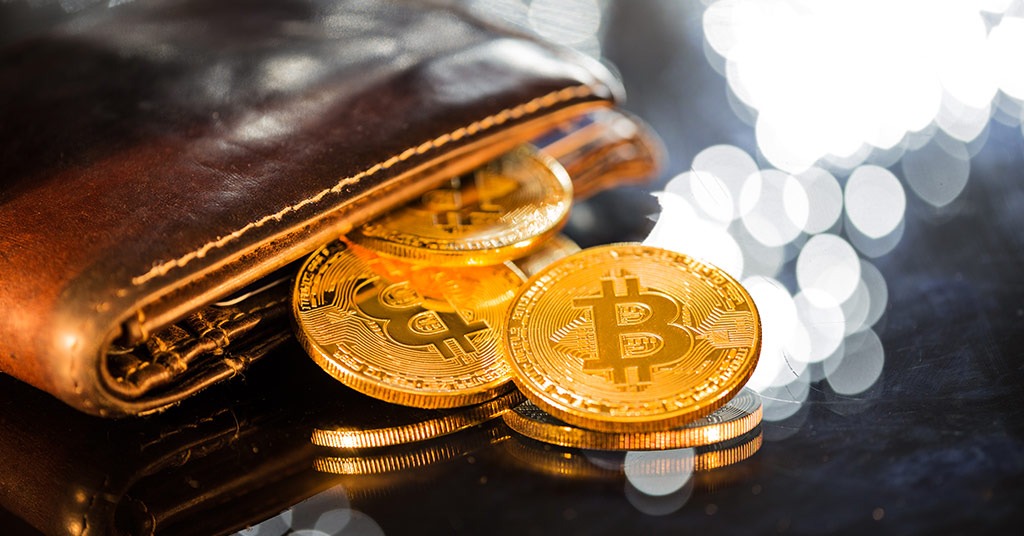 Being the only nation where Bitcoin is an accepted currency, El Salvador is set to build a city that will be based on the sizable digital currency in the market.

The location of the city will be along the Gulf of Fonseca. The authorities, led by President Nayib Bukele, will allocate a power plant to supply energy for Bitcoin mining and the city. Bitcoin City will have commercial & residential areas, airports, restaurants, a rail and port service. The city will take the shape of a circle, similar to that of a coin. Inside, a plaza will be built to host a Bitcoin symbol. It will not have any property, income, payroll taxes or capital gains.

El Salvador authorities will issue a bitcoin bond worth $1 billion. This is a financial instrument that is issued by Blockstream. $500 million will be utilized in the construction of bitcoin and energy mining infrastructure. The remaining $500 million will be used to purchase more bitcoin. This would earn the treasury stash approximately 9,500 bitcoins with the trading price of $59,000.

Initially, the $1 billion bonds will remit 6.5% annually. After a 5-year lock-up, the nation will initiate the sale of its digital currency holdings and remit bondholders an additional dividend.

After the lapse of the 10 years, the annual return will be 146%. Within the next 5 years, the price of the digital currency is also predicted to hit $1 million.