Dogecoin has surged to about $0.082 per coin 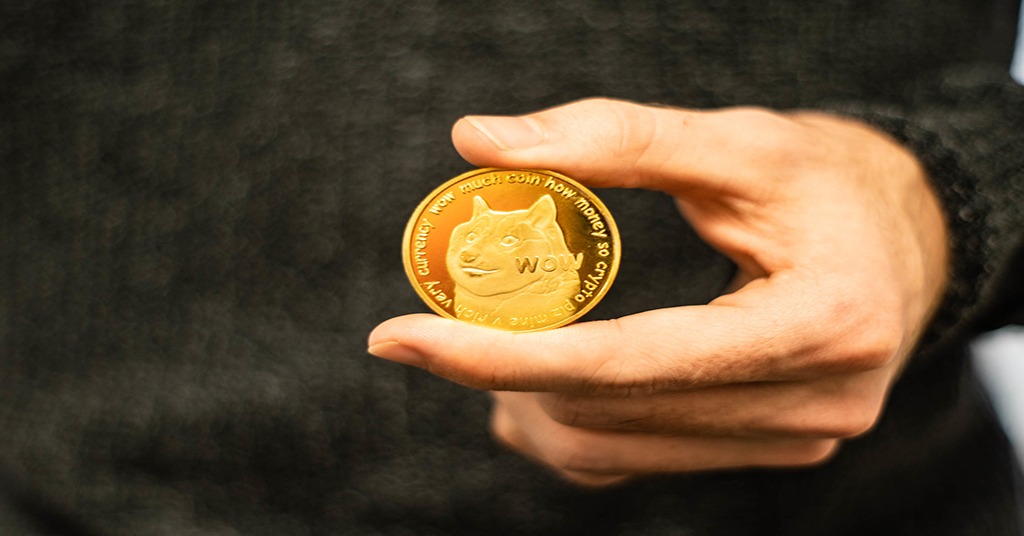 According to the TIE, Dogecoin set the most cryptocurrency tweets over 24-hours, beating previous records set on December 22, 2017, and January 2, 2021.

Erratic price action in the cryptocurrency market is however not unusual. In a likely nod to Dogecoin’s surge, Elon Musk tweeted a photo of a dog posing on the cover of a magazine.

The meme-based cryptocurrency surged by over 800%. The currency now has a $7 billion market value. This prompted a laudatory tweet from Elon Musk.

Based on market value, DOGE is now the most treasured cryptocurrency. It comes ahead of Stellar and behind Bitcoin Cash.

More than $12 million worth of Dogecoin has been traded in the last 24 hours.

It is still unclear why the currency has increased in value. However, the rise could be caused by the recent attention from the public Reddit trading collective.

A TikTok post by Carole Baskin about the dogecoin army also increased the currency’s popularity.

On top of everything that’s happened now we got Carole Baskin pumpin #dogecoin. I ain’t gonna make it y’all. pic.twitter.com/RZb1LK6Ixr

We’ve reported that Tesla CEO Elon Musk tried to explain Bitcoin to the author of Harry Potter novels J.K. Rowling. He stepped in after Rowling revealed her wish to understand how Bitcoin works in her Twitter.