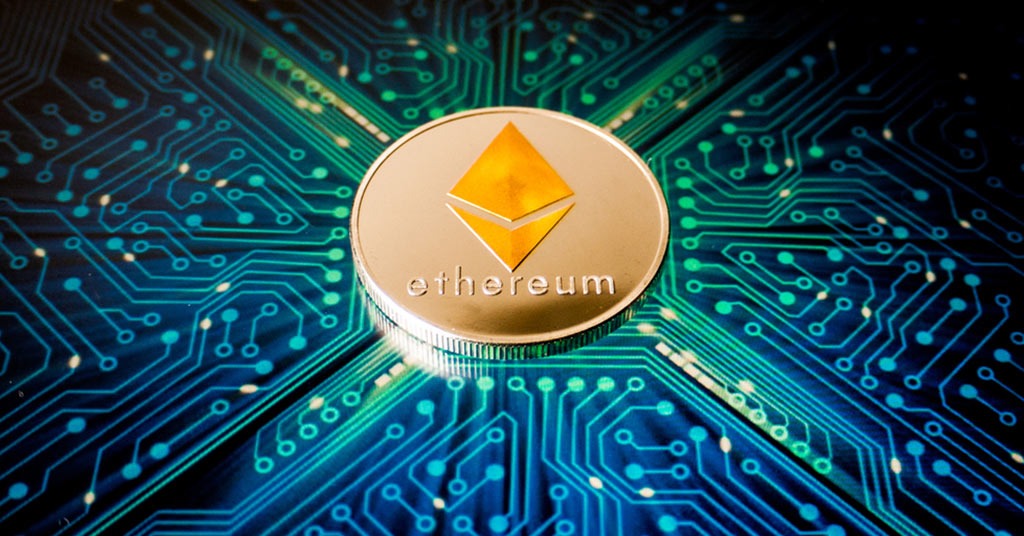 Ethereum announced the upcoming upgrade of its network called Muir Glacier. The update is scheduled on around January 01, 2020, at Block #9,200,000.

Ethereum revealed that Muir Glacier upgrade will be available only on the Ropsten network. No other test network agreed to set it up.

However, it would be deployed on the crypto testnet and mainnet. The release is expected to be on the same day, but not at the exact time, with a 48-hour difference.

Muir Glacier will not be deployed in Kovan or Gorli, as well, due to the fact that upgrades never activate on PoA chains.

The upgrade has only one improvement proposal, EIP 2384. This EIP will delay the so-called ‘difficulty bomb’ for another 4,000,000 blocks, or approximately 611 days.

To get the upgrade, Ethereum users don’t need to do any additional steps unless they are informed to do so by their exchange or wallet service.