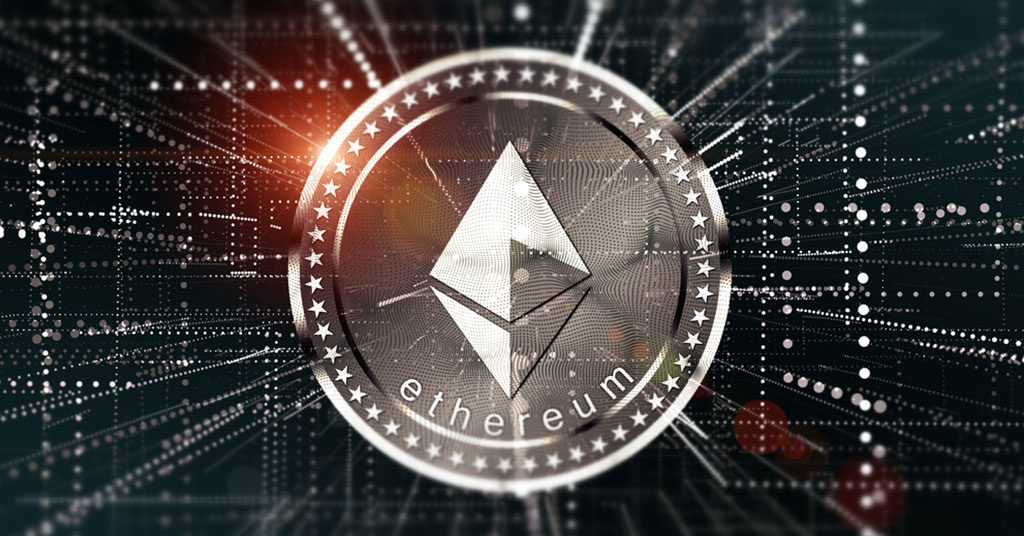 Ethereum (ETH) developers confirmed the successful completion of all planned test shadow forks required for the highly anticipated blockchain upgrade to the proof-of-stake mechanism, The Merge.

The event is expected to take place within Q3/Q4 2022. As part of the final upgrade, the community needs to update their Ethereum clients.

The full transition to a proof-of-stake mechanism sets the stage for future scaling upgrades including sharding. Besides, The Merge will reduce Ethereum’s energy consumption by ~99.95%.

Should you prepare for the Ethereum Merge?

As a user or holder of ETH or other digital assets on the Ethereum network, you do not need to do anything with your funds or wallet before The Merge. Nevertheless, crypto traders and investors should pay close attention during the Ethereum upgrade to avoid service downtime.

Although no major disruptions should take place, experts expect some volatility. Moreover, you should be on high alert for scammers trying to take advantage of users during this transition. In general, the success of The Merge would be highly dependent on community support.

How is Ethereum 2.0 Different from Ethereum?

What will happen to Ethereum by 2025?

VCs contributed $14.2B to the crypto industry in H1 2022, but investment pace is slowing – KPMG