Growing OFAC control over Ethereum transactions causes debates within the crypto community: can the blockchain remain open and fair amid strict censorship? 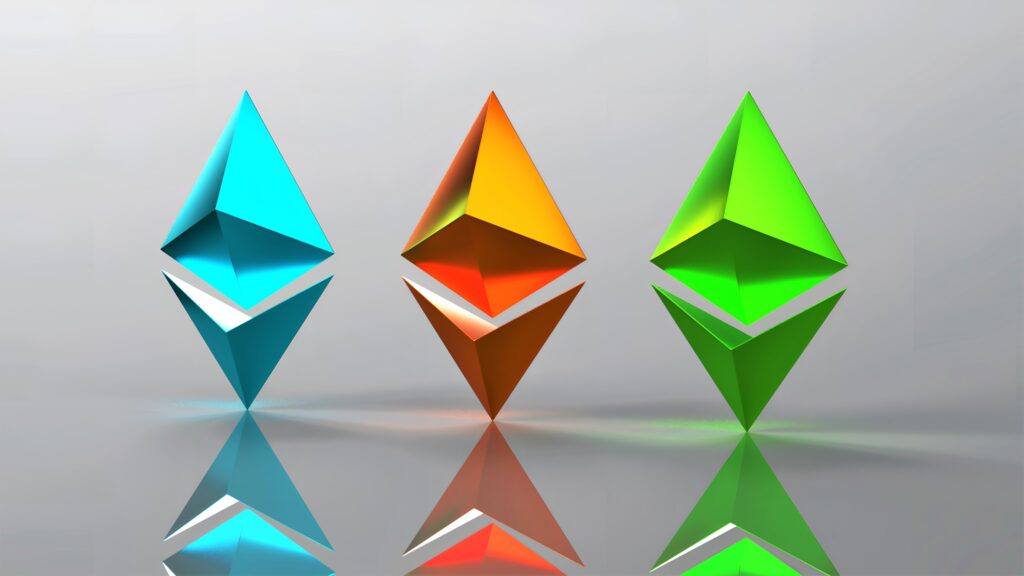 Cointelegraph reported that the minting of OFAC-compliant Ethereum blocks on a daily basis has grown from 51% to 73%, within one month. Besides, 45% of all existing Ethereum blocks are considered compliant with OFAC. The users are vigilant to ensure strict governmental requirements won’t affect blockchain neutrality.

The Office of Foreign Assets Control (OFAC) of the United States Treasury Department administers trade and economic sanctions on countries, organizations and persons involved in dangerous activities such as terrorism, drug trafficking and money laundering.

However, the community’s growing censorship concerns arise as protocol-level censorship does not exactly coincide with the crypto ecosystem’s goal of highly open and accessible finance.

MEV-Boost relays regulated under OFAC will censor certain Ethereum transactions. Therefore, the network needs to adopt a non-censoring MEV-Boost relay to remain decentralized and neutral. In addition, Ethereum validators can reduce OFAC compliance by discarding relays in their MEV-Boost configuration that censor transactions, such as BloXroute Max Profit, BloxRoute Ethical, Manifold and Relayooor.

Ethereum-scaling protocol prototype set for testing in 2023: what will it bring?