This is the Fed’s second-largest seizure of cryptocurrency, following the 2016 Bitfinex hack 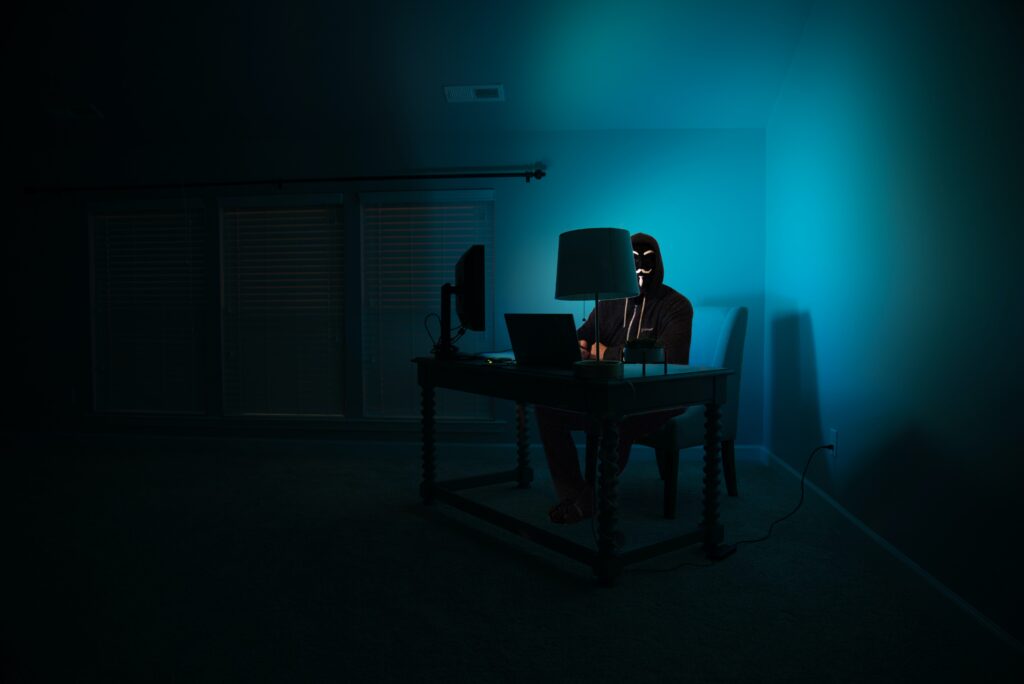 The U.S. Department of Justice announced Monday that it seized about $3.36 billion in stolen bitcoin from James Zhong of Gainesville, Georgia, pleaded guilty to wire fraud from the illegal Silk Road marketplace, shut down by the FBI in 2013.

The assets were recovered during a previously unannounced 2021 raid on the residence of the suspect. Authorities seized about 50,676 bitcoin, then valued at over $3.36 billion. Today, the worth of these funds is just under $1 billion.

Zhong pleaded guilty to wire fraud on Friday. According to the federal authorities, he stole bitcoin from the illegal Silk Road marketplace. The dark web forum selling drugs and other illegal products with crypto was launched in 2011.

In 2013, the FBI shut the marketplace down, sending its founder, Ross William Ulbricht to prison for the rest of his days. However, the search for missing bitcoin funds took a while. Allegedly, Zhong took advantage of the marketplace’s vulnerabilities to execute the hack.

According to the press release, Zhong created nine fraudulent accounts on Silk Road in 2012, topping them up with BTC 200-2000. Next, he triggered over 140 transactions in rapid succession to trick the marketplace’s withdrawal-processing system. As a result, over 50,000 bitcoin were released into his accounts. Zhong then transferred BTC into multiple wallet addresses under his control.