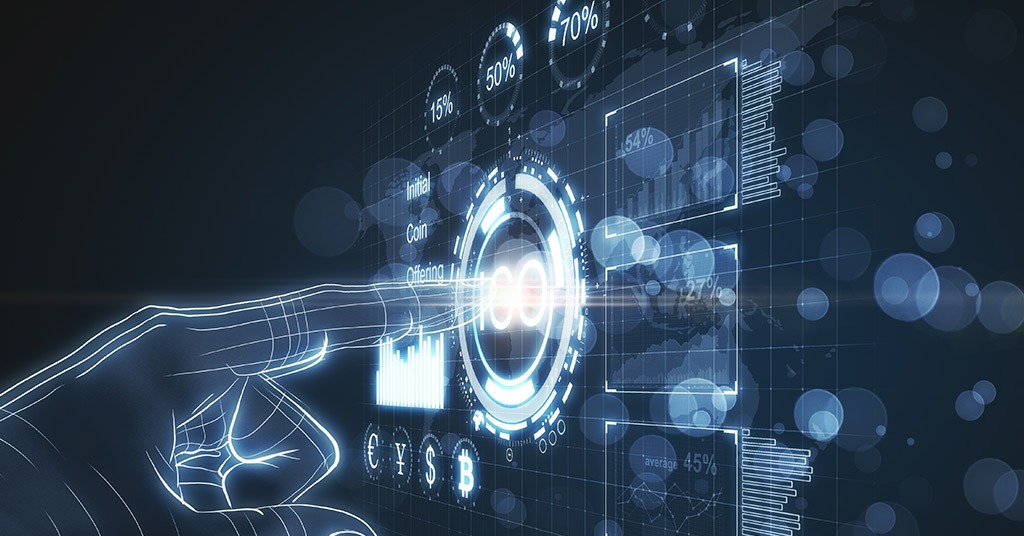 In Q1 2020, the central bank of France intends to test its digital currency for financial institutions. The initiative will cover only private financial actors without involving individuals’ retail payments. What is more, it would help to affirm trust over such digital currency like Facebook’s Libra. As long as France started adopting crypto and blockchain technology, it encouraged some industry-related enterprises to boost their activity.

The idea of a blockchain-based system’s launch in France was brought up in late November 2019. As a result, the Public Relations Center managed to validate judicial expenditures during investigations using Tezos blockchain. Along with that, the French startup Keplerk started accepting Bitcoin purchases in approximately 5 thousand tobacco stores across France.

By 2020, at least 30 French retailers aim to accept Bitcoin payments, thus supporting at about 25,000 points-of-sale.