Home > Cryptocurrency > Fresh Scandals Surround FTX Bankruptcy: Fraud and Hacks are Among Them

Fresh Scandals Surround FTX Bankruptcy: Fraud and Hacks are Among Them

Allegedly, Alameda Research misused billions of dollars from FTX customers’ accounts. Besides, over $370 million worth of crypto funds appears to be missing in a possible hack 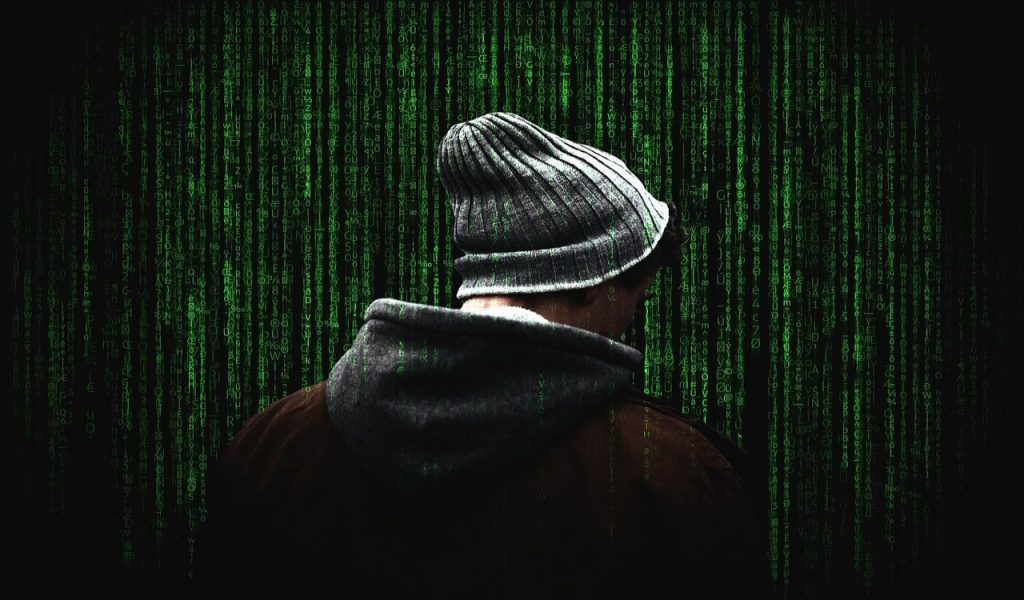 The FTX collapse saga continues with a range of fresh scandals. Apparently, the exchange’s native token was used as collateral by Alameda Research, the fund started by Bankman-Fried. The sister company was partially able to cover up its activity because the billions of assets it was trading were borrowed from FTX users.

Firstly, CNBC sources reported that the trading firm founded by Sam Bankman-Fried Alameda Research quietly used customer funds from his exchange FTX, while many employees and outside auditors were unaware of both the lack of liquidity and the potential misuse of customer deposits.

Moreover, none of the financial exchange between the two companies was disclosed to the customers themselves. Meanwhile, mixing customer funds with counterparties and trading them without explicit consent, according to the US securities legislation, is illegal.

In addition, the risk-management firm Elliptic discovered that more than $370 million worth of crypto funds appears to be missing from FTX accounts. The bankrupt FTX is now probing a potential hack and warning customers to stay off the FTX website.

The potential hack occurred Friday after the bankruptcy announcement. A rival crypto exchange stated Saturday it had some details about the alleged hacker and would help authorities in their investigation.

More than $220 million of the allegedly stolen tokens were quickly converted to the stablecoin dai or ether on decentralized exchanges. However, another $186 million were likely moved by FTX itself into secure storage after the bankruptcy filing.