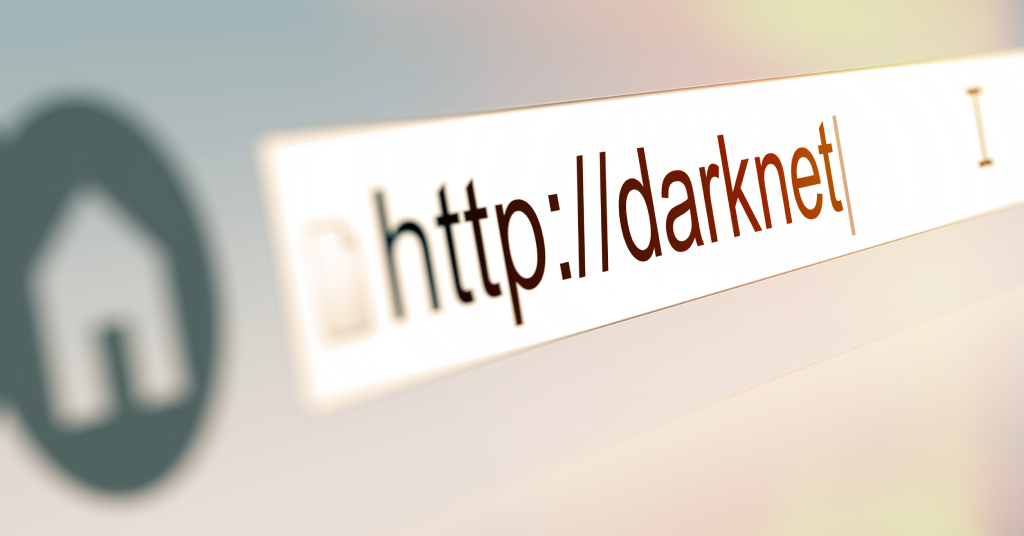 Federal police say they have closed the German servers for the darknet hub, which has seen a surge in sales during the pandemic, according to DW.

Investigators said they had taken down the German servers of Hydra, a Russian darknet marketplace used to sell drugs, fake documents, intercepted data and other illegal services.

They also seized 23 million euros ($25 million) worth of bitcoin.

Federal police said in a statement that unidentified individuals were also being investigated for the use of criminal internet exchange platforms.

According to prosecutors, Hydra had about 19,000 registered suppliers and 17 million customer accounts. The platform achieved sales of at least 1.23 billion euros in 2020.

Cybersecurity publication CPO Magazine reported that Hydra grew 634% from 2018 to 2020 and accounts for 75% of illegal online transactions. It has also lured high-profile cybercriminals, including the DarkSide gang responsible for the Colonial Pipeline ransomware attack.

The pandemic has seen the commercial boom of Hydra as more illegal transactions take place online.