Hackers sell the data of millions car owners for crypto

Bitcoin is still being largely used for illegal schemes 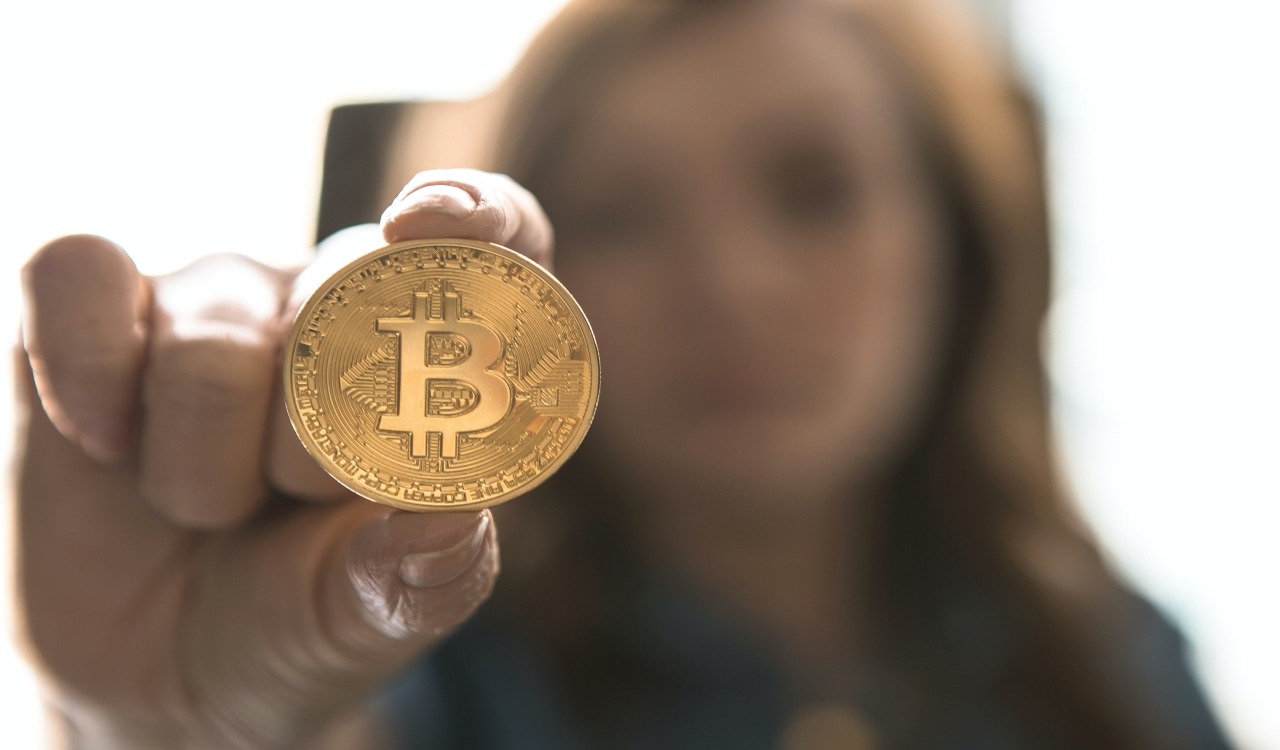 According to information, hackers stole the data of more than 129 million Russian car owners and leaked them to the darknet in exchange for cryptocurrency.

This way, names, addresses, passport data, etc of Russian drivers have been exposed.

We’ve reported that Ripple and Bitso announced the delivery of instant cross-border payments for Mexican businesses and retail customers. The companies began working since 2018 to build and pilot a solution for slow and expensive cross-border transfer from the US to Mexico.