Home > Cryptocurrency > ‘Hacktober’ Is Over: It Brought Hackers $3B in Crypto Assets

October 2022 has doubled the last-year statistics of crypto exploits 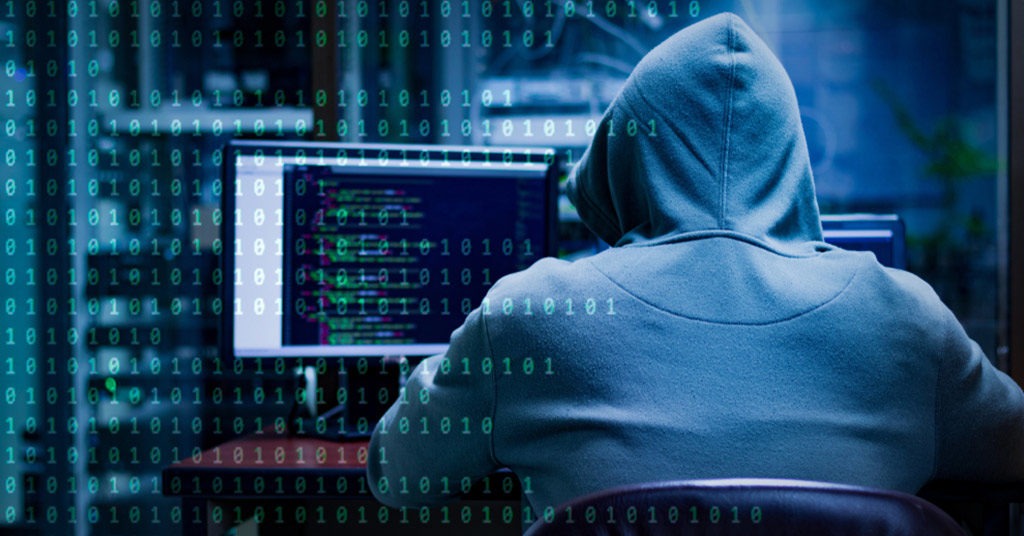 ‘Hacktober’ Is Over: It Brought Hackers $3B in Crypto Assets. Source: shutterstock.com

Blockchain security firm Peckshield shared the “scary” hacking stats on Halloween night. As of Oct.31, a total of $2.98 billion was lost to scammers, which is nearly double the $1.55 billion lost in all of 2021. Due to the record amount of digital assets stolen, the month of October was labelled “Hacktober”.

The month saw around 44 exploits affecting 53 protocols, to be precise. Malefactors manage to defraud crypto users of a whopping $760 million in “Hacktober”. However, $100 million of these funds had been returned.

Looking at the whole year’s picture, March was the second-highest month for hacked funds. Then, just under $710 million was stolen. The majority of illegal gains came from the major Ronin bridge exploit which resulted in a $625 million loss.

As for October, the top exploit took place at the BNB Chain which lost $586 million according to PeckShield. The Mango Markets DeFi protocol comes second, despite it made an agreement with the exploiter to return some of the funds.

Other notable exploits in October include the Freeway crypto yield platform which had a $60 million rug pull, Transit Swap which lost $29 million, Team Finance with $13 million lost, and Moola Market losing $9 million.

DeFiYield released another report on Nov. 1 with a different set of data, that’s still depicting a gloomy picture of crypto scams. Namely, the study recorded over $1 billion stolen in October, including rug pulls and Ponzi gains. DeFiYield reported 35 total incidents for the month, almost half of them being rug pulls.

The silver lining is that, according to the report, almost $890 million in crypto funds had been recovered so far in 2022.