Half of reported Bitcoin trading volume is likely fake — Forbes

As Forbes analysed data from 157 crypto exchanges, it appeared that 51% of the reported Bitcoin trading volume may not match up with actual data 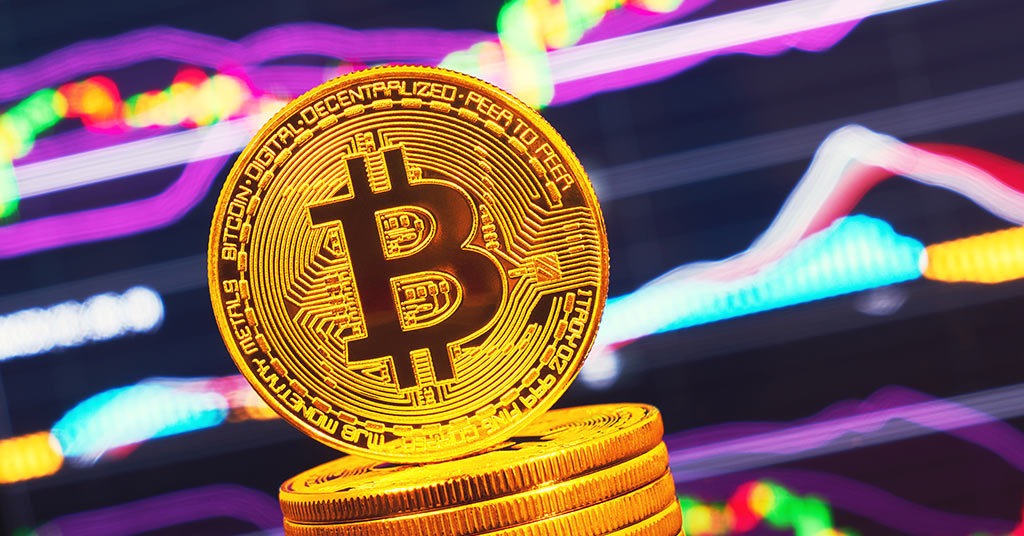 According to an Aug. 26 report from Forbes, more than half of all reported Bitcoin trading volume is likely to be fake or non-economic. Forbes estimated that the global daily bitcoin volume for the industry was $128 billion on June 14. However, when one sums up self-reported volumes from multiple sources, they get 51% more, namely, $262 billion.

The Forbes analyst found out that a group of small exchanges had BTC trading volumes roughly 95% less than those reported. Meanwhile, those operating “with little or no regulatory oversight” — including Binance and Bybit — claimed to have more than double the analyzed volume: $217 billion vs $89 billion.

Out of 157 exchanges in question, 48 traded with the smallest mismatch margin (0-25%). Other 73 companies had their trading volumes bloated by 26-79%. Finally, 36 crypto exchanges claimed to trade $59 billion, while their actual volumes totalled only $7.7 billion.

Experts suggest that such a huge mismatch regarding the most regulated and closely-watched crypto asset means data about smaller crypto assets should be taken with even greater precaution and scepticism.

Should I Invest My Money In Bitcoin?