The addresses were used in a fundraising campaign that raised over $100,000 in Bitcoin between January 2019 and May 2021 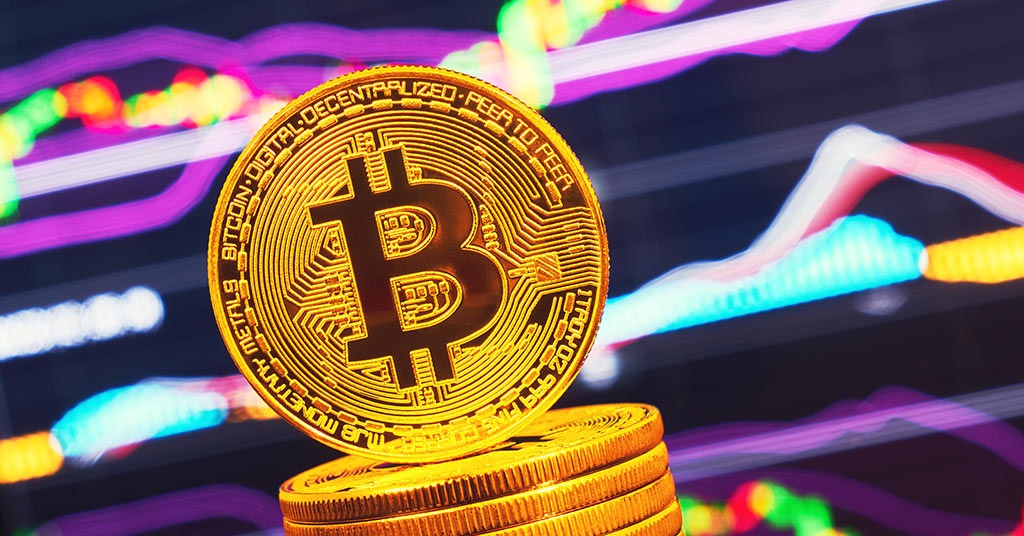 According to Elliptic, Israel’s National Bureau for Counter Terror Financing issued a seizure order against 84 cryptoasset addresses believed to be controlled by Hamas, or otherwise used in terror-related activity.

The analysis showed that those addresses have collectively received over $7.7 million in cryptoassets. Although, some of the addresses are part of larger services and not all of these funds may be associated with terrorism.

When calculating that figure, Elliptic excluded funds sent to addresses known to be used by services such as exchanges to receive deposits from multiple users.

Many of those addresses have previously been identified by Elliptic as being associated with the Al-Qassam Brigades, the military wing of Hamas.

We’ve reported that merchant losses to online payment fraud will exceed $206 billion by 2025.