How does ecash plan to overcome the problems of cryptocurrency?

Ecash is a new cryptocurrency that aims to solve the problems of other cryptocurrencies by promoting security, better reliability, increased transparency and regulation, and increased stability in the bitcoin era. With its regulation through the government, Ecash is one of the only cryptocurrencies that can be considered fully legal tender. Ecash’s digital ledger system allows for a more transparent and reliable tracking of transactions than other cryptocurrencies. Ecash has a team of dedicated professionals constantly working on enhancing security features to keep your funds safe from unscrupulous individuals. 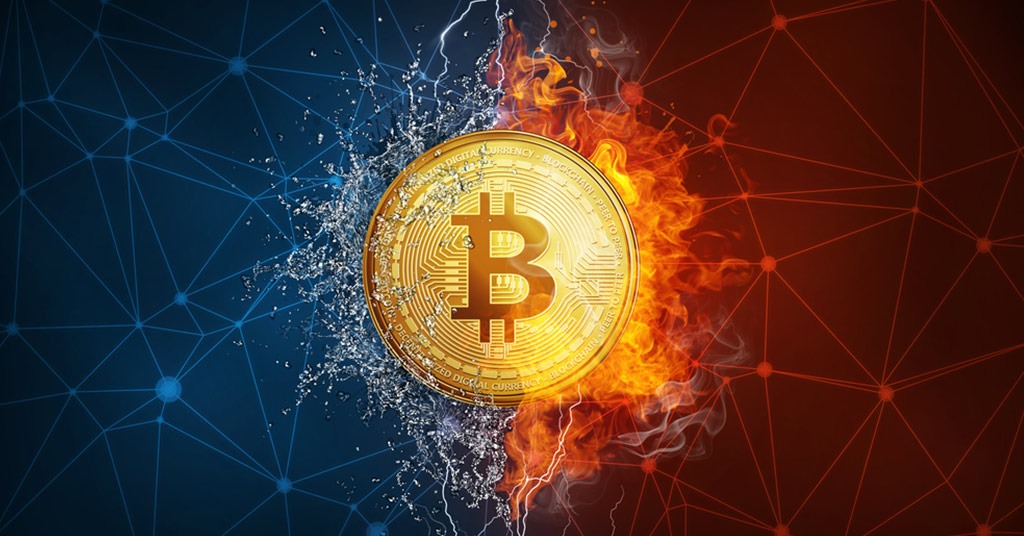 How does ecash plan to overcome the problems of cryptocurrency? Source: shutterstock.com

In addition to these other features, Ecash aims to provide stability in value over time, unlike other cryptocurrencies which are subject to wild fluctuations in value. As a result, ecash will be stable and not subject to the volatility associated with other cryptocurrencies. This makes ecash an excellent choice for investors looking for safe investments.

Cryptocurrency was developed as a response to the financial crisis of 2008. It promised a new way to transact, free from the control of governments and financial institutions. Some of its original supporters still believe in its ability to transform the world economy, but most now see it as a speculative investment, not a truly revolutionary technology. Cryptocurrency has been hampered by problems preventing wide-scale adoption, such as volatility and the difficulty of securing private keys. Ecash is working hard to develop solutions to these problems.

Ecash will make cryptocurrency more secure. One of the biggest issues with cryptocurrency is how easy it is to lose your private keys and thereby lose access to your funds. This can happen if you forget your password, or if your computer crashes and you don’t have a backup of your wallet file, or even if someone steals your cryptocurrency wallet file from an insecure server. The biggest threat is simply human error; most people aren’t good at keeping track of long strings of numbers and letters like the ones used for private keys. Ecash aims to solve this problem by allowing users to keep their wallets on physical hardware devices that are much harder for hackers to penetrate than online servers (and which won’t be lost if your computer crashes).