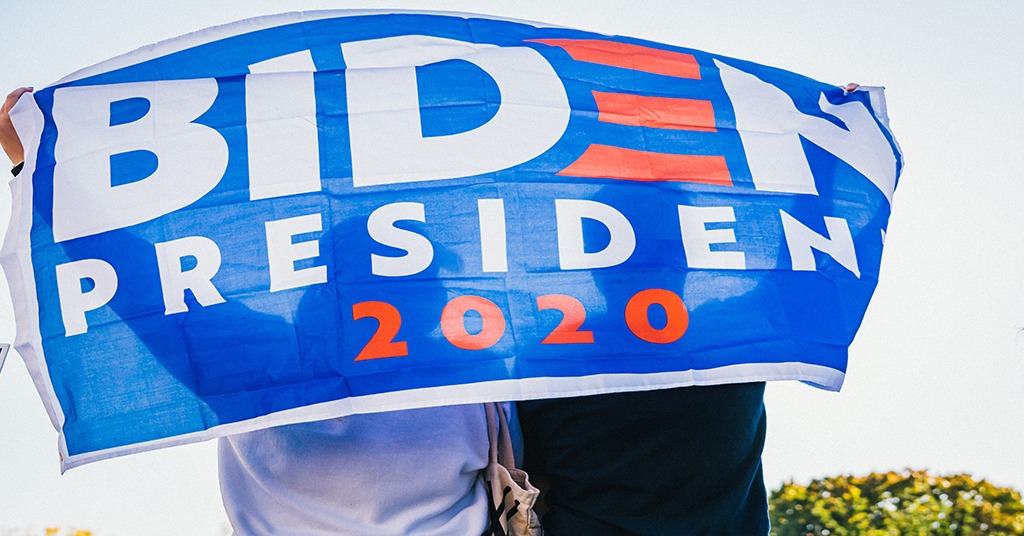 Impact of US elections on crypto is unclear after Joe Biden wins. Source: unsplash.com

Coindesk has reported that the impact of the 2020 US presidential elections on crypto is unclear until the new policies by Joe Bide, the winning candidate starts to set once he joins the White House.

This uncertainty on the future of crypto is due to Joe Biden’s pick to head key regulatory agencies, which could be a redefining point of policies related to cryptocurrency in the coming years.

The Associated Press declared 7th November that out of the two candidates, Joe Biden, the Democratic nominee has won the race for the office and unseated Donald Trump as the next President of the United States.

The Associated Press declares Joe Biden the winner of a grueling campaign for the American presidency. He will lead a polarized nation through a historic collision of health, economic and social crises. #APracecall pic.twitter.com/lInwqjX3PB

The newly elected president and former vice president did not make any highlighting statements regarding the crypto issues or policy changes during his election campaign.

The main impact on crypto depends on the decision of Joe Biden as to who he appoints as the head of United States’ financial regulators. If we look at the previous record from Joe Biden as a senator, he introduced a couple of bills almost three decades ago which would’ve outlawed encryption, accidentally encouraging the development of PGP keys which ultimately helped us all Email in private.

We’ve reported that some Asian banks are close to adopting crypto and digital currencies with South Korean and Mongolian banks and companies.