India to include crypto businesses in new cybersecurity rules 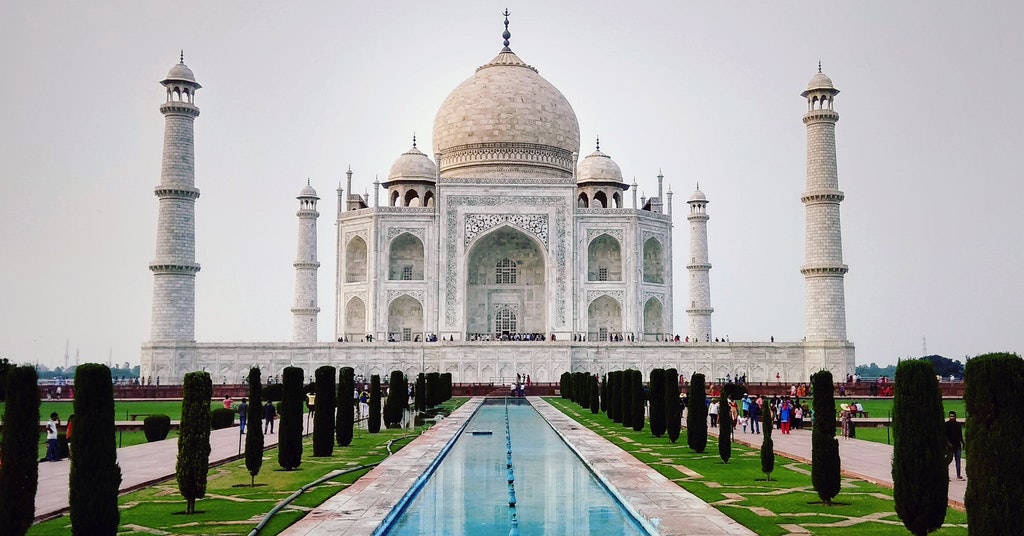 India has designated the country’s Computer Emergency Response Team (CERT) as the national authority on cybersecurity, including the encryption industry, to clarify which body has authority over suspicious or illegal activity in the industry.

The ruling requires cryptocurrency companies, such as virtual asset service providers, to keep know-your-customer (KYC) information and financial transaction records for five years to ensure the cybersecurity of citizens in the area of payments and financial markets.

India’s crypto legislation remains lukewarm as the government seeks a global consensus, with Indian Finance Minister Nirmala Sitharaman highlighting the potential of cryptocurrencies and blockchain, as well as the security concerns they pose.