This bitcoin scam has affected numerous companies and famous figures 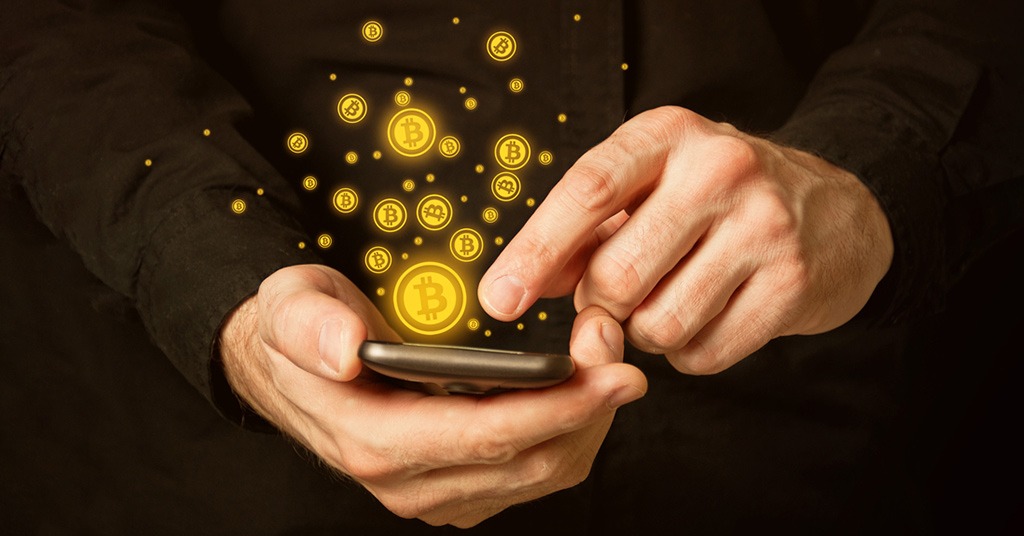 They asked followers to send Bitcoins to a specific crypto wallet, promising that the amount of money would be doubled and returned.

Some individuals fell for the scam and started sending money. As a result, scammers managed to gain around $120,000, however, the account owner seemed to send money back as the daily balance has been fluctuating during the day.

Along with that, Twitter has taken the radical step of blocking new tweets from every verified user, regardless of whether they are compromised or not:

We also limited functionality for a much larger group of accounts, like all verified accounts (even those with no evidence of being compromised), while we continue to fully investigate this.

We’ve reported that $38 million in bitcoin alone have been stolen by scammers over the past 4 years, $24 million of which during the H1 2020.