As of now, there are no predictions as to whether the stolen assets will be returned to investors or not. 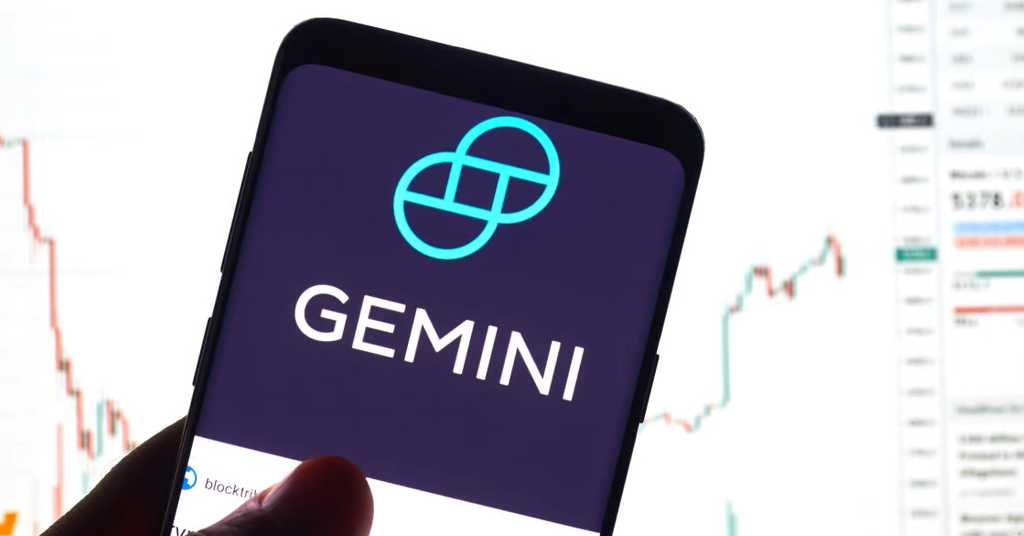 According to PRNewswire, IRA Financial Trust, a company that independently runs retirement accounts and digital assets, has filed a lawsuit against Gemini for inaccurate in operating. The investors who held their accounts in Gemini suffered $36 million in losses on February 8 when those accounts were compromised by unknown hackers.

This precedent was a watershed for these two companies. After that moment, they put the blame for the loss of these funds on each other. The 911 Call coincided with the moment the hackers hacked into the investors’ accounts, which was a distraction for many of the company’s employees. None of the Gemini’s security measures helped during the malicious attack.

The IRA Financial Trust argues that Gemini was a weak point that could have contributed to circumventing all existing safety measures. Accordingly, hackers could get hold of this master key to hack into customer accounts.

The parties unsuccessfully tried to settle the case out of court, however, they failed and a month later after the fruitless cracks at peace a lawsuit was filed. IRA Financial Trust is sure that they will reimburse all the losses of the investors if they win the lawsuit.

Gemini representatives stated that they completely disagree with all the accusations against them. They are confident that their security standards are second to none and they are working hard to safeguard the customers’ funds.