Another country is rocking the crypto boat with new legal restrictions 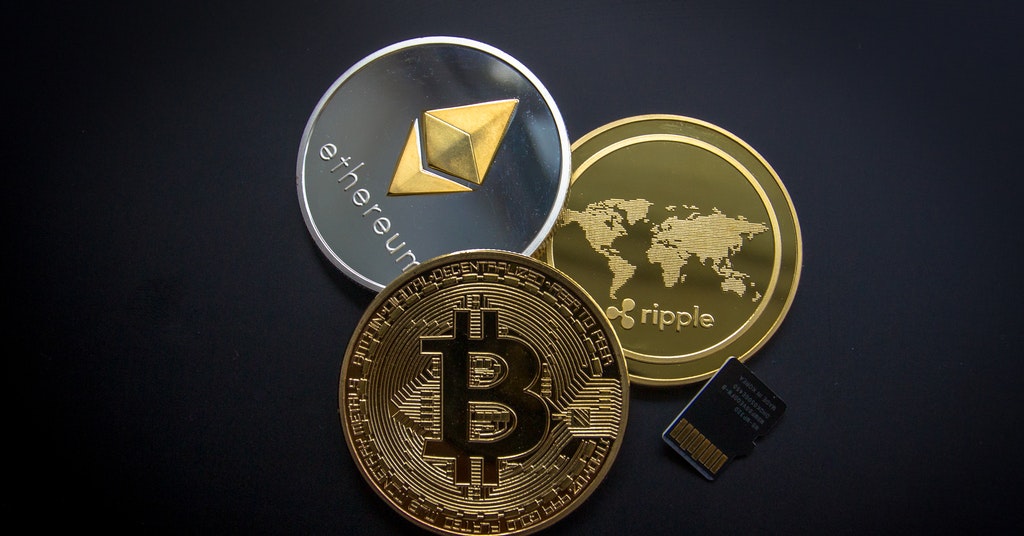 Iran, which previously resorted to Bitcoin as a hedge against inflation and US sanctions, now bans cryptocurrency mining.

The Iranian government announced a four-month ban until September 22 on the energy-consuming crypto mining after the capital and major national cities suffered unplanned blackouts.

The majority of energy consumption from Bitcoin mining is coming from illegal miners operating without licenses, according to government officials. The licensed cryptocurrency mining facilities had already voluntarily shut down their operations to ease the energy burden. However, those operating illegally don’t only avoid paying higher tariffs for electricity usage, but also consume 6-7 times more power.

Of course, crypto mining is not the only factor to blame for continuous daily power outages happening within the past few months. Natural gas shortage and a prolonged drought that is affecting the country’s hydroelectricity plants also play their role. However, that’s the only thing authorities can change to bring electricity back to households, institutions, and medical facilities that struggle storing COVID-19 vaccines properly amidst the rising heat.

Although the move may alleviate the energy consumption burden, it has wider economic consequences both for the country and for the global crypto community.

Iran is among the top 10 crypto-mining countries in the world, hosting 4.5% of all Bitcoin mining globally. At the same time, 85% of all Bitcoin mining in the country is done illegally, using subsidised energy resources. That means, if the country does not want to bid farewell to Bitcoin altogether, it will seek ways to legalise all mining activities and prosecute the offenders. Perhaps, that will give way for stricter crypto regulations and massive fines.

Another point is that crypto enthusiasts don’t believe mining is truly the reason for the blackouts. They suggest crypto miners are being used as a scapegoat for mismanagement and outdated industry equipment.

The miners have nothing to do with the blackouts. Mining is a very small percentage of the overall electricity capacity in Iran. It is a known fact that the mismanagement and the very terrible situation of the electricity grid in Iran and the outdated equipment of power plants in Iran can’t support the grid
Ziya Sadr, a cryptocurrency researcher in Tehran

The worst thing is that this temporary mining ban is not likely to show the real state of things, since only 15% of the crypto mining industry complies with government regulations. Those who violated the laws before, may not adhere to the ban restrictions either. Whether their activity is really significant for the power outages or not, they will be blamed. And yet, those engaged in the legal mining process will suffer.

To tell the truth, they are already suffering since four months of inactivity will bring them financial losses. Mining has already become less profitable since the 2020 halving event, though the market growth of BTC has somewhat negated that effect. And yet, those who are firmly aimed at making money in this sector, will surely look for countries with better mining opportunities. The mining boom in Iran may end before it has really started.

Nationwide, it means many missed opportunities. Bitcoin has a few practical use cases in Iran. Firstly, it helps bypass the US sanctions, including a ban on all imports from the country’s oil, banking, and shipping sectors. Iran-based miners are paid directly in Bitcoin which they sell directly to the Central Bank. Crypto can then be used to pay for imports – allowing the bypass of sanctions on payments through Iranian financial institutions.

Secondly, isolation from the global financial system, inflation, low growth, and an overall economic crisis is pushing Iranians to resort to cryptocurrencies as an investment asset and a method of payment. The country’s currency, the rial, lost around 57% of its value compared to the dollar in 2020. Bitcoin was seen as a possible solution to the country’s dire economic situation. Now those prospects are endangered.

Impact on the crypto market

The Iranian decision affects the wider market as well. This negative news is another rock thrown in a series of hits aimed at BTC this spring: negative tweets from crypto influencer Tesla CEO Elon Musk, India crypto ban, fears of looming government regulation from the U.S. and China, etc. Since the announcement, the BTC price crashed, falling from $40K to $34K within 3 days. However, it has started rising again now, reaching about $37K at the moment of writing. That’s a positive sign of unabated public interest.

However, the BTC crash is not over yet, warn JP Morgan’s analysts. They estimate medium-term fair value for Bitcoin would fluctuate in the $24,000 to $36,000 range.

There is little doubt that the boom and bust dynamics of the past weeks represent a setback to the institutional adoption of crypto markets and in particular of Bitcoin and Ethereum. We note that the mere rise in volatility, especially relative to gold, is an impediment to further institutional adoption as it reduces the attractiveness of digital gold vs. traditional gold in institutional portfolios
Nikolaos Panigirtzoglou, J.P. Morgan strategist and Bitcoin expert

News from Iran serves as another confirmation of Elon Musk’s major concern with BTC – its sustainability. If Bitcoin mining can lead to power outages in big cities, its future as an asset is at stake. Although other countries may not abandon crypto prospects per se, they might add up to the list of Bitcoin prosecutors.

On the bright side, this event may force all those involved to develop sustainable mining solutions faster. After all, there’s no progress without a little push.

Today, the Bitcoin community is already encouraged by the announcement of Daymak Spiritus – the first electric car capable of mining Bitcoin utilising solar technology. Daymak is planning to link the car to a Nebula Wallet that will allow owners to collect, store and transact with the cryptocurrencies their car has mined.