Crypto scammers are increasingly paying for black market identities to avoid detection, according to the blockchain security firm CertiK 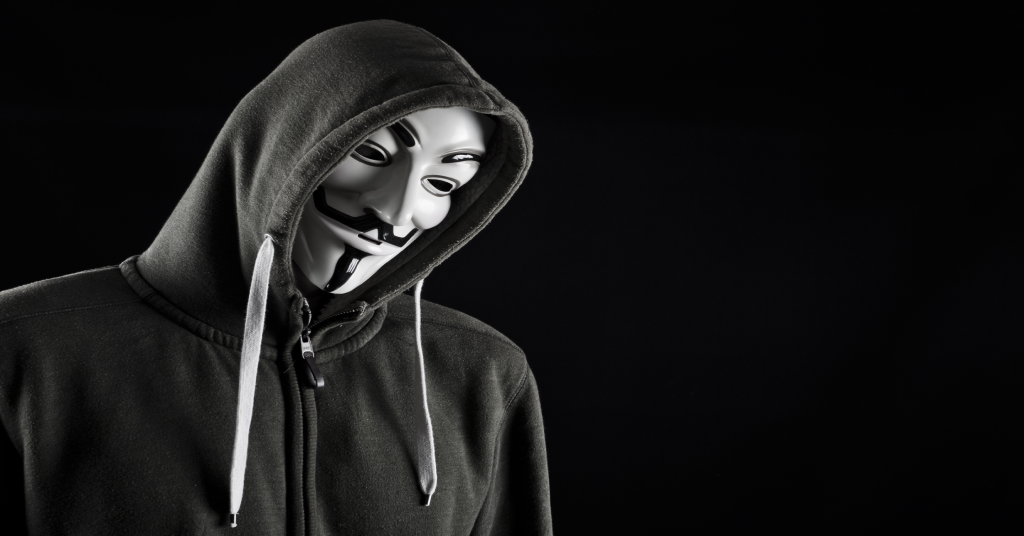 CertiK analysts have discovered and revealed over 20 underground marketplaces hosted on Telegram, Discord, mobile apps and gig websites that recruit KYC actors for crypto scams. The minor tasks may bring the recruits as little as $8.00.

These simple, at the first glance, “gigs” include passing the KYC requirements “to open a bank or exchange account from a developing country.” The hired person may be also paid to voluntarily become the verified face of a crypto project, gaining trust in the crypto community, and then perform an “insider hack or exit scam.” Such a “gig” would be more expensive, but it’s still worth as little as $20 or $30 per role.

The black market of black market of individuals willing to put their name and face on fraudulent projects, described by CertiK as “Professional KYC actors,” is booming. Perhaps, the scammers are taking advantage of dire economic conditions many people now live in. Thus, CertiK noted that most actors are seemingly exploited. The majority of “Professional KYC actors” are based in developing countries “with an above-average concentration in South-East Asia”.

However, not all the black market identity providers risk for next to nothing. Some earn up to $500 a week. For instance, such actors may play the role of CEO for a malicious project in a “marginal” market. More complex KYC requirements could also trigger a higher asking price, particularly if the KYC actors are residents of countries with a low money laundering risk.