Home > Cryptocurrency > Nigerians Are Less Than Passionate about eNaira

Nigerians Are Less Than Passionate about eNaira

Despite strong crypto support across the country, Nigerians are reluctant to use the centralised digital currency, introduced by the government 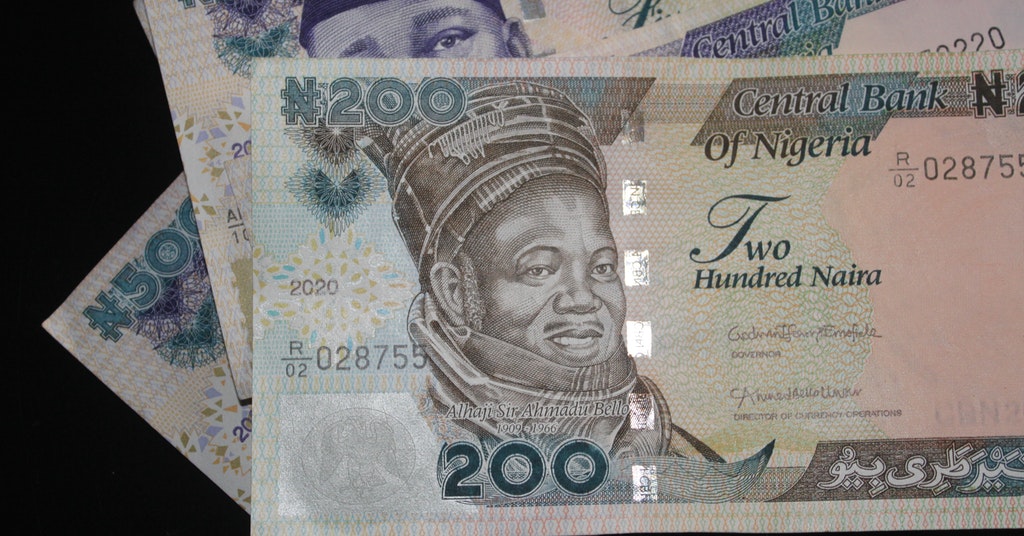 Nigerians Are Less Than Passionate about eNaira. Source: pexels.com

Although a year has passed since the official launch, eNaira CBDC has less than 0.5% adoption, according to Bloomberg. It seems surprising, as Nigeria ranks as the top country in Africa for crypto adoption, with 35% of the population aged 18-60 having owned or traded cryptocurrencies this year.

However, the cold reception has objective reasons behind it. Firstly, the government’s crypto policies are not clear. Last year, Nigerian regulators banned banks from servicing crypto exchanges.

In addition, the population doesn’t want to deal with a cryptocurrency issued by the central bank of the country whose fiat has been devalued six times since 2015. Moreover, the naira is expected to lose 20% more in value next year amidst the galloping inflation.

Finally, the new crypto doesn’t have many use cases. Therefore, the Nigerian government now tries to boost the offering with a 5% discount to drivers and passengers of motorized rickshaws popular in the country.

According to the recently announced government plans, eNaira has an adoption target of eight million users. However, back in August, it had only 840,000 downloads, with about 270,000 active wallets.