Latin America makes up for a 9.1% of the global 2022 crypto transaction value, while remittances and high inflation are the highest drivers of adoption 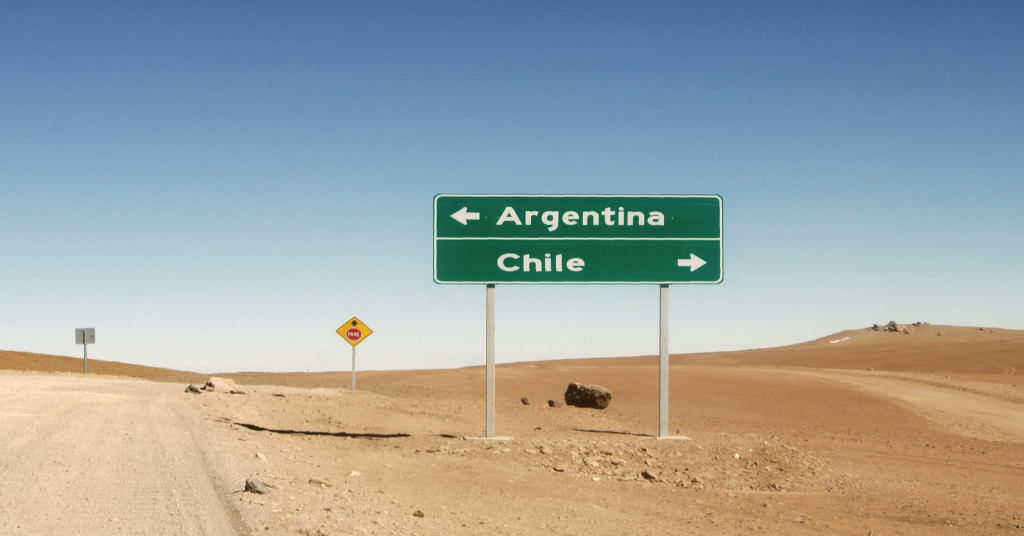 LatAm has become the seventh-largest crypto market in the world since the value of cryptocurrencies received by individuals skyrocketed 40% between July 2021 and June 2022. The total amount reached $562 billion.

Chainalysis noted that crypto-based service adoption was “uneven, but swift.” Partly, the surge is attributed to the regional remittance market that reached $150 billion in 2022. A single Mexican exchange processed over $1 billion in remittances between Mexico and the US from January till June 2022. It marked an increase of 400% year-on-year and accounted for 4% of the country’s remittance market.

At the same time, decades-high inflation rates have contributed to the adoption of crypto, in particular, USD-backed stablecoins. Due to the soaring inflation, Venezuelan bolívar depreciate by over 100,000% since December 2014. As national currencies plummet, consumers look for stability provided by the fiat-pegged crypto. Thus, citizens from Venezuela, Argentina, and Brazil were most likely to use stablecoins for small retail transactions (under $1,000).

While more troubled LatAm economies sought a safety net from the deteriorating financial crisis, citizens of the larger and more developed Latin American countries increasingly adopted cryptocurrencies as a means of profit.

For instance, Chileans were the most involved in DeFi, with over 45% of all crypto transaction volume taking place on DeFi platforms. Brazil was the number one country in the region for crypto value received, whereas over 30% of those transactions involved DeFi.

dLocal to advance payments in Latin America through new collaboration