Ripple is now the first major blockchain company with a dedicated GR office in Washington D.C. 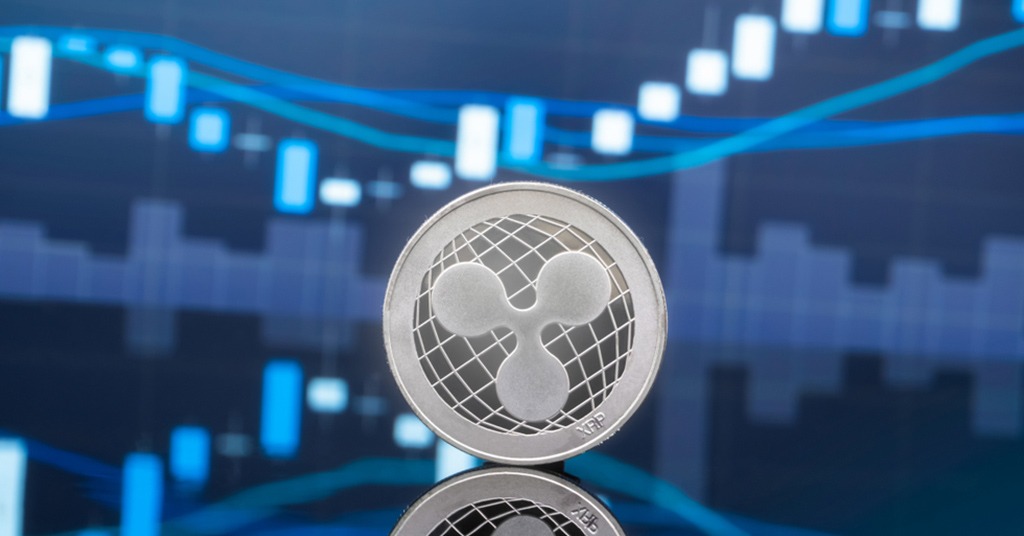 Ripple announced that it has expanded its global regulatory team and is the first major blockchain company with a dedicated GR office in Washington D.C. In addition, Craig Phillips, former Counselor to the Secretary at the US Treasury Department, has joined Ripple’s Board of Directors and will provide depth to Ripple’s policy leadership bench. Finally, to help advance trust and innovation in blockchain and digital asset technologies, the company joined the Blockchain Association, and Michelle Bond, Ripple’s Global Head of Government Relations, will sit on the board.

In his new capacity as a Ripple Board of Directors member, Craig Phillips will provide counsel to Ripple’s leadership team and advise on strategic regulatory opportunities as Ripple expands its global network. Most recently, he oversaw regulatory framework development for the financial system under Executive Order 13772 as well as efforts to enhance the financial sector’s cybersecurity through the Office of Critical Infrastructure Protection and Compliance Policy.

Led by Michelle Bond, who has served as the Global Head of Policy at Blockchain and Head of Global Regulatory Affairs and Public Policy at Bloomberg, as well as Senior Counsel at both the Securities and Exchange Commission and the US Senate Banking Committee, the expanded global regulatory team will be vital advocates and voices as company continues to engage with policymakers worldwide.

We are excited to be included as members of the Blockchain Association—an association playing a key role in shaping our shared digital future. The Blockchain Association provides a unified voice committed to building deep partnerships between technology leaders and policymakers. The members involved with the association advocate for advanced trust, transparency, safety and innovation of blockchain and digital asset technology. The goal is to share knowledge, identify opportunities and co-create a more transparent future in partnership with policymakers
Ripple

SEE ALSO: Digital identity: how it works and what can go wrong