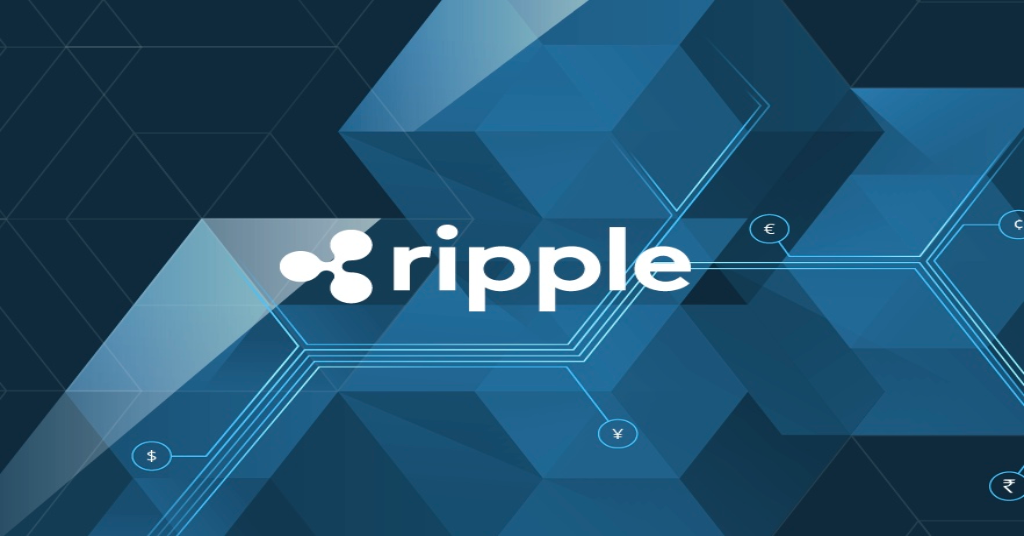 Ripple has entered into a partnership with the Republic of Palau.

The partnership with the digital remittance network will aid in the development of a digital currency owned by the Pacific Island nation.

Their collaboration will start with the development of a digital currency that is backed by the United States dollar.

This move will facilitate cross-border remittances for the nation. This partnership could lead to the development of the initial government-supported national stablecoin in the initial half of 2022.

Ripple will be instrumental in the provision of business, technical, policy and design support.

Exploring associated use cases and a stablecoin backed by USD such as an XRP Leger corporate registry may be a viable option to central bank digital currencies for the nation.

The digital currency will provide Palau citizens with more financial access, except for already being able to buy XRP

Being an island, Palau is vulnerable to climate change effects. Given that it is carbon neutral, the XRP Ledger is 120,000 times more energy efficient compared to Proof-of-Work blockchains.

We’ve reported that El Salvador is set to build a Bitcoin City.