They were charged on 1st February 2020 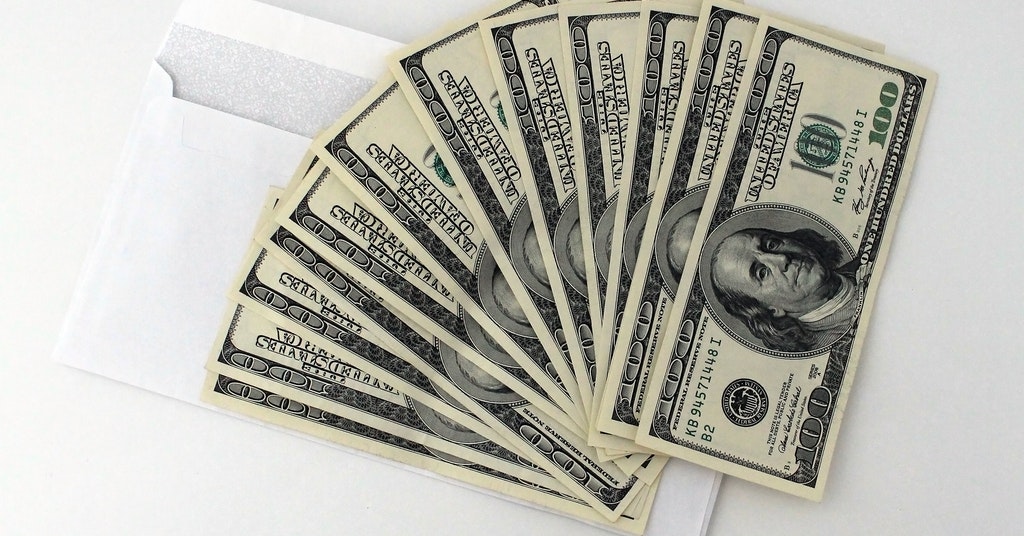 The SEC revealed that 3 individuals were charged over the fraud cases involved swindling investors through 2 unregistered and fraudulent digital asset securities offerings.

The SEC’s complaint was reported from December 2017 through May 2018 in the US District Court for the Eastern District of New York. John DeMarr, who was the principal promoter based in the US, and Kristijan Krstic, founder of Bitcoiin2Gen and Start Options lured investors into purchasing digital asset securities.

From December 2017 to late January 2018, the two individuals, DeMarr and Krstic used Start Options as a digital trading and mining platform. Investors were fed with false claims that Start Options was the biggest Bitcoin exchange based on Euro liquidity and volume, the most secure and the best-rated Bitcoin exchange.

One such claim was that the B2G tokens would be linked to the Ethereum digital asset. It also claimed that the investor’s funds would be used to establish a mineable coin. The tokens would also be tradeable on a proprietorship platform that would launch in April 2018. All these claims were, however, false. The investors who partook in this saw their funds misappropriated by DeMarr and Krstic.

The conduct alleged in this action was a blatant attempt to victimize those interested in digital asset technology and these defendants should be held accountable. In reality, we allege, these ventures were fraudulent enterprises aimed simply at misappropriating funds from investors
Kristina Littman, Chief of the SEC Enforcement Division's Cyber Unit

DeMarr and Krstic were charged with infringing the federal securities laws’ registration and antifraud provisions. Enos was charged with abetting and aiding the fraud crimes.

The complaint is seeking disgorgement and interest, an office-and-director ban, injunctive relief, and penalties against DeMarr and Krstic.

In a mirror act, criminal charges against DeMarr have been announced by the Department of Justice, Fraud sector, and the United States’ Eastern District of New York attorney’s office.

Among the parties involved in the SEC’s probe include Jon A. Daniels, Pamela Sawhney, and Alison R. Levine from the Cyber Unit. Christopher Ferrante and Diego Brucculeri of SEC’s regional office in New York also partook in the investigation. Ms. Littman and John O. Enright are supervising the case while Mr. Daniels, Ms. Levine, Ms. Sawhney, and Richard Primoff are carrying out the litigation.

We’ve reported that more than 100 people arrested for the theft of funds over £12 million.