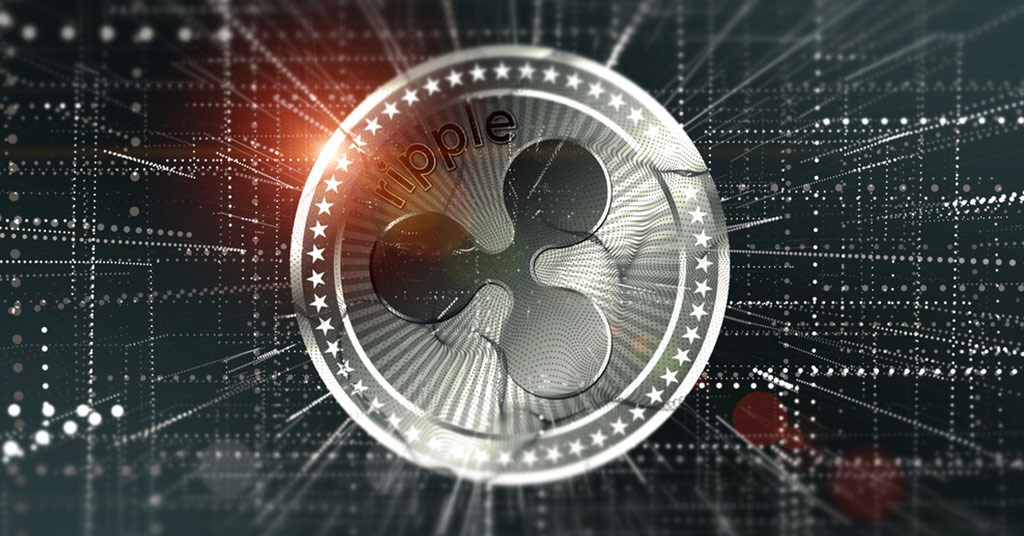 The Securities and Exchange Commission has filed an action against Ripple and two of its executives. They have allegedly raised over $1.3 billion through an unregistered, ongoing digital asset securities offering.

The SEC says that Christian Larsen, Ripple’s co-founder, executive chairman of its board, and Bradley Garlinghouse, CEO, raised capital to finance the company’s business.

The complaint alleges that Ripple raised funds, beginning in 2013, through the sale of XRP assets in unregistered security offering to investors in the US and worldwide.

Ripple also allegedly distributed billions of XRP in exchange for non-cash consideration, such as labor and market-making services.

Issuers seeking the benefits of a public offering, including access to retail investors, broad distribution, and a secondary trading market, must comply with the federal securities laws that require registration of offerings unless an exemption from registration applies. We allege that Ripple, Larsen, and Garlinghouse failed to register their ongoing offer and sale of billions of XRP to retail investors, which deprived potential purchasers of adequate disclosures about XRP and Ripple's business and other important long-standing protections that are fundamental to our robust public market system
Stephanie Avakian, Director of the SEC's Enforcement Division

We’ve reported that Pizza Hut Venezuela has partnered with Cryptobuyer to enable customers to pay with cryptocurrency.