The regulator believes that investors purchased the BNB token to fund the company and profit from the investment. 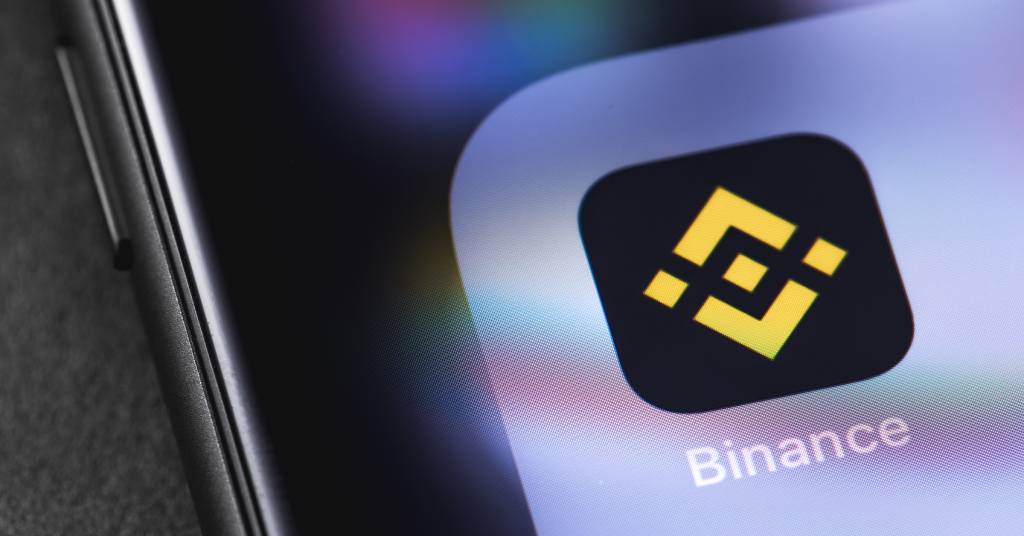 According to Bloomberg sources, SEC investigators are looking into the terms under which Binance’s digital coin was traded back in 2017. The U.S. regulator believes that investors purchased this digital asset to finance a company or to profit from an investment in a promising crypto business.

SEC is now examining Binance for possible trading violations of its proprietary digital coin, the BNB token, in 2017. For holders of its homegrown digital currency, the site relies on special conditions, namely low fees and the fastest transactions. This makes it more attractive in the eyes of traders than alternative coins.

Binance has its proprietary cryptocurrency, BNB, which was issued in 2017.

To bring users’ attention to BNB, Binance has offered lower fees for tradersIf they pay with this token. Binance also paid many of its contractors in the currency, including at least one US resident who said he purchased BNB during the ICO. a detail that could be key for the SEC.

The regulator probing not only BNB and trading abuses by Binance insiders. Also it’s about American affiliate Binance – Binance.US, formed in 2019.

We’ve reported that Japan passes a bill that would protect investors when using stablecoins.