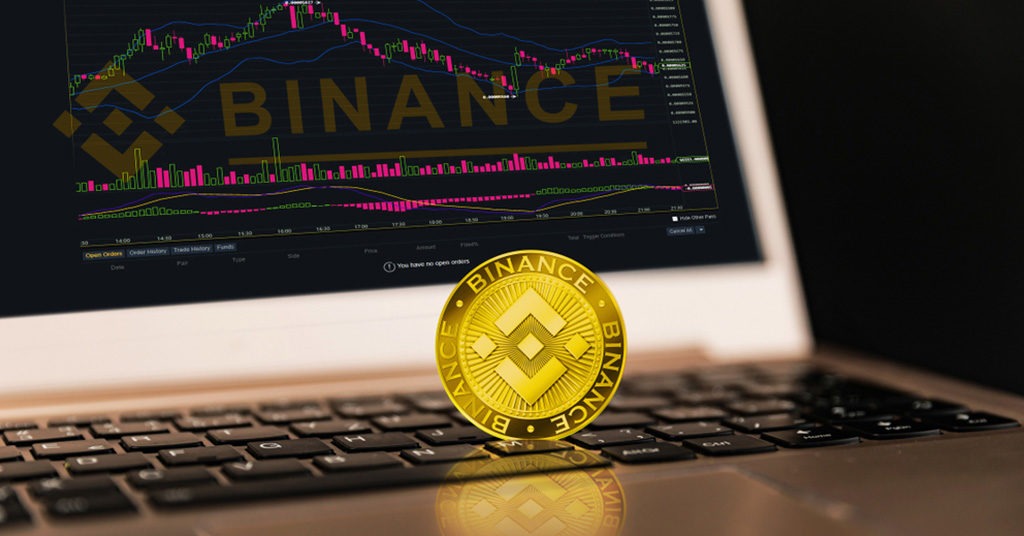 FTX CEO Sam Bankman-Fried said the surge of BUSD is happening so fast, it could lead to the “Second Great Stablecoin War”. The first one took place in 2018, singling out USDT and USDC as the two market leaders.

Since Binance announced it would auto-convert USDC, USDP and TUSD into BUSD on Sept. 6, BUSD’s share of the total stablecoin market has quickly increased from 10.01% to 15.48%.

Meanwhile, BUSD’s market cap has also risen 3.3% over the last 30 days. Now the stablecoin has accumulated $21.7 billion in market value, lagging behind only Tether USD (USDT) at $68.4 billion and USD Coin (USDC) at $43.9 billion.

Today, USDT still holds a considerable lead with a 48% share of the stablecoin market, though in 2020 it was an undisputable leader with 88%. It happened at the expense of USDC which has grown in market share from 10% to 32% since 2020.

However, Binance’s stablecoin rise is even more spectacular, growing more than 30x from 0.5% to 15.48% in the same time frame.

Bankman-Fried added that the BUSD surge along with the big centralized players’ fight for dominance will likely provoke more projects sprouting up in the “non-fiat-backed-stablecoin space”.

Japan passes a bill that would protect investors when using stablecoins