Home > Cryptocurrency > Should you invest in Shiba Inu?

Should you invest in Shiba Inu?

Is Shiba Inu (SHIB) another temporary hype or a decent investment? 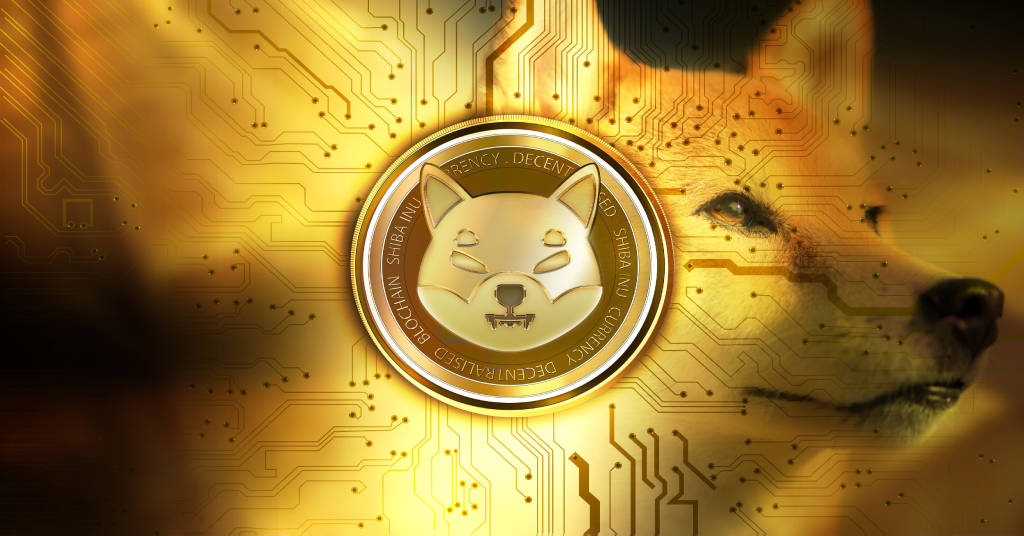 Should you invest in Shiba Inu? Source: pixabay.com

“Dogecoin killer” is in the spotlight again, being listed by Coinbase and inspiring petitions to trade it on Robinhood.

What is driving the Shiba Inu buzz?

As you analyse the price spikes, you’ll see that the SHIB trading volume is largely inspired by media hype as is happening with other meme tokens.

Firstly, there’s a cute charm of the coin’s maskot – Shiba Inu dog. SHIB token is one of the cheap dog-themed cryptocurrencies, such as Baby Dogecoin (BabyDoge), Dogecoin (DOGE), JINDO INU (JIND), Alaska Inu (LAS), and Alaskan Malamute Token (LASM). These lesser-valued tokens have attracted investors who missed Dogecoin’s swift rise. At the same time, just a picture of a cute dog is not enough to bring any real value to crypto assets.

Secondly, the token is very speculative and highly dependent on headlines and Tweets from personalities like Elon Musk and Vitalik Buterin. The Shiba Inu price skyrocketed for a few days after SpaceX CEO Elon Musk tweeted a photo of his new pet, Floki, the Shiba Inu puppy. Volumes of SHIB trading soared over 770% in one day. The market cap of Shiba Inu exceeded the $5.22 billion mark. The token hit a high of $0.00001482, which was an enormous 55% rise within 24 hours. However, after some clarification from the eccentric billionaire, crypto fans found out Musk doesn’t own any SHIB tokens. Thus, crypto fell again, falling 15% from its all-time high.

Another factor that attracts crypto investors to the Shiba Inu coin is the recent expansion of its listing offers. For example, the largest crypto exchange Coinbase listed SHIB in mid-September.

Binance added the asset to its trading pairs even earlier – in May. At the same time, the exchange listed SHIB in its Innovation Zone, which is a dedicated trading zone for new, innovative tokens that are likely to have higher volatility and pose a higher risk than other tokens. Moreover, Binance warned its users about the possible influence of whales on SHIB trading. At the time of listing, the top #1, #2 and #5 wallets held 50.5%, 7.0% and 3.0% of total supply respectively.

Many Robinhood users have expressed their desire to add Shiba Inu to trading options as well. Over 500 thousand people signed a petition at Change.org to encourage the platform to list SHIB.

Nevertheless, the COO of Robinhood Crypto, Christine Brown, said that the firm is wary of listing volatile coins that might be dangerous for consumers, or violate regulatory compliance. The platform concentrates on long-term benefits for its users rather than temporary asset speculations.

Our strategy is a little bit different than a lot of the other players out there who are just racing to list as many assets as possible right now. We think that the short-term gain we might get is not worth the long-term tradeoff for our users
Christine Brown

Besides, the SHIB Army is rejoicing as AMC is preparing to accept Shiba Inu as a payment method. AMC CEO Adam Aron declared that payment service provider Bitpay has agreed to support the meme cryptocurrency at his request. Therefore, AMC will be able to take SHIB for online payments of movie tickets and concessions in about 2-4 months. Aron added that AMC Theatres is set to become the first Bitpay client to accept Shiba Inu.

The Shiba Inu coin trading as SHIB was launched only in August 2020. Its founders have been working on the idea for a while, but the increasing popularity of the Dogecoin must have triggered the concept’s practical implementation. The two tokens are constantly compared and treated as rivals, due to the same mascot – a Japanese Shiba Inu breed of dog.

The founding team of the Shiba Inu coin is headed by the person who goes by Ryoshi. Little is known about the personality behind that nickname. As the founder claims, “I am not important, and one day I will be gone without notice.”

The only clear thing is that Ryoshi loves the incredible Shiba Inu dog and encourages people to donate to the Shiba Inu Rescue Association. The developers call themselves “the Shib Army” as they treat the project as a revolutionary movement against the traditional centralised economic systems.

The team has far-reaching plans of creating the whole decentralised ecosystem running on the proprietary exchange ShibaSwap. ShibaSwap launched in July 2021. It is a decentralised exchange – a type of peer-to-peer trading platform similar to Uniswap that allows users to trade SHIB and other cryptocurrencies without an intermediary. It also allows users to provide liquidity (deposit funds into pools that other traders can use to trade against) and stake tokens (deposit them into a smart contract) to earn interest using tokens that exist in the Shiba ecosystem. SHIB is only a part of the ecosystem, whereas LEASH and BONE are other flagship tokens that will keep it viable.

The team has also involved NFTs in the system to add more value. The Shib Army is continuously inviting talented people to join their Shiba Artist Incubator and work on new art pieces that will be sold later as NFTs on ShibaSwap. Now they have Shiboshis which represent the native non-fungible tokens (NFTs) of the Shiba Inu ecosystem. These are 10,000 digitised dog images that come with various traits that make each very unique and collectible in essence. Moreover, they are part of the upcoming game release. The Shiboshi Game will allow Shiboshi holders to use their NFTs in strategic gameplay.

The SHIB coin was released in a great quantity of 1 quadrillion. 50% of the total supply went to the largest decentralised exchange Uniswap – a finance protocol that facilitates automated transactions between cryptocurrency tokens on the Ethereum blockchain through the use of smart contracts. The founders claim to throw away the liquidity keys, so that the tokens can never be withdrawn.

The remaining 50% was burned to Vitalik Buterin – one of the co-founders of Ethereum. Such a gift has probably been done partially out of respect for his vision, but also as a publicity tactic. The “burning” purpose usually is to permanently remove the amount from circulation. Therefore, some investors probably expected Buterin to keep his Shiba Inu assets in cold storage. However, the news about the youngest crypto billionaire in the world donating about $1.2 billion worth of SHIB coins (over 50 trillion tokens) to the nonprofit organisation India Covid Relief Fund made SHIB fall by 35% in one day. Nevertheless, Buterin did burn the rest of the given supply by sending the tokens to a dead crypto wallet address.

Is it worth buying?

Although the market capitalisation of Dogecoin is 10 billion dollars higher than the one of SHIB, Shiba Inu coin is by far the second-most popular meme coin in the market. It has a great number of fans. The official SHIB Twitter account has 2 million followers.

The Shiba Inu ecosystem is robust and quickly developing. There’s an acting crypto exchange, NFT collection, and the upcoming SHIB game. The token will soon have some utility in the real world as well, becoming a payment method for the largest cinema chain in the United States and Canada, with over eight thousand screens – AMC. Besides, the platform has a charitable initiative. Shiba Inu created a campaign using Amazon Smile to collect donations for the Shiba Inu Rescue Association.

Therefore, SHIB is not a total waste of money, and you can use it for many purposes. However, the asset is highly speculative.

SHIB experiences great price jumps after single tweets by Elon Musk or Vitalik Buterin, which may not even be related to the actual cryptocurrency. After reaching its all-time high, the asset lost a great deal of its value which was, of course, damaging to its investors.

The SHIB price is unpredictable and highly unstable. Therefore, investors, especially those who are new to the market need to be aware of the high volatility and associated risks. If you are looking for a good reliable long-term investment in the crypto sphere, you’d be better off sticking to the higher market cap cryptocurrencies that have had more time to be tested and trusted.

Nevertheless, if you’re up for day trading and risky gains, SHIB is one of the good options for you.