The Bank of Korea shared its views on ICOs, stablecoins and protecting innovation: a possible ban lift is to come 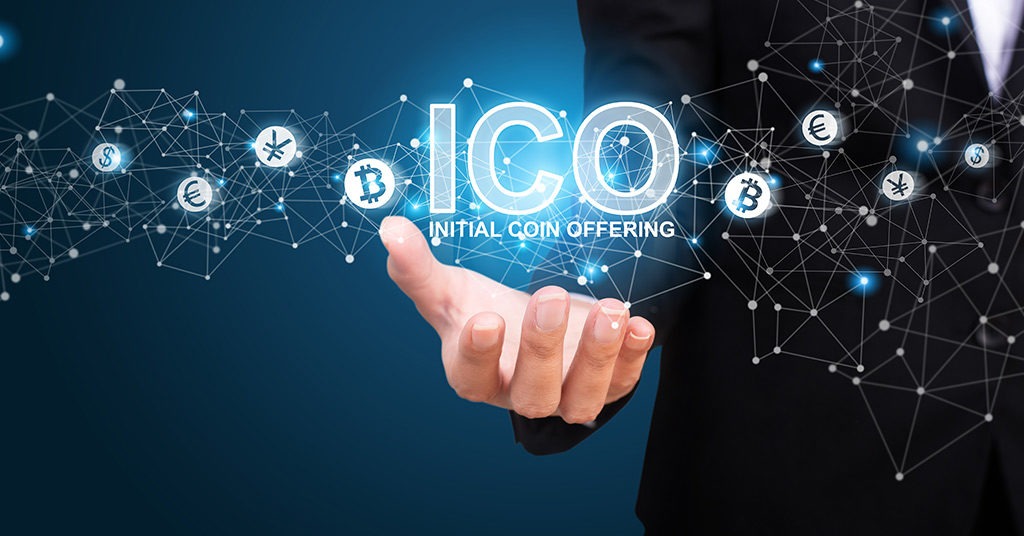 The South Korean central bank has recently indicated that initial coin offerings (ICOs) will be allowed under the Digital Assets Framework Act, according to a local news report. That comprehensive legislation is expected to be introduced in 2023 and implemented in 2024.

The Bank of Korea (BOK) discussed ICOs after a Korean translation of the European Union’s Markets in Crypto-Assets (MiCA) legislation was released Monday. The BOK stated that the MiCA regulatory package had a balanced approach to user and investor protection which didn’t hinder innovation. The regulator believes it is also necessary to adopt MiCA-level regulations for stablecoins.

Besides, the Korean central bank added it was necessary to institutionally allow domestic crypto-asset ICOs when the Digital Assets Framework Act was enacted in the future.

South Korean ban on domestic ICOs in 2017 was controversial from the start. In addition, it didn’t have much effect. South Korean crypto firms continued to issue new crypto assets abroad and sell them in South Korea through domestic exchanges.

Card payments in South Korea to hit over $1T by 2025: report