Today, Bitcoin is accepted at nearly every online gambling site 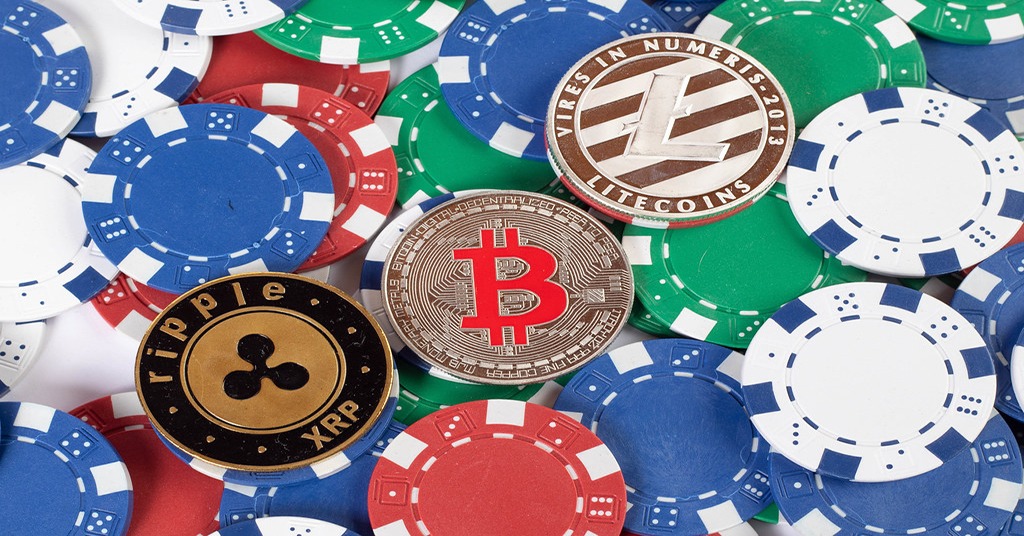 Stay the course. To the steady goes the race. Patience is a virtue.

All of these sayings are as old as wagering itself, yet they also all remain wise investments in terms of a wager.

Those investors who bet big-time on Bitcoin in the infancy of cryptocurrency’s existence, and who were shrewd enough to ride out the Bitcoin crash of 2018 are smiling from ear to ear today.

That especially applies to the savvy investors who followed the age-old stock market strategy of buying low. Anyone who scooped up Bitcoin when it was bottoming out two years ago is now savoring a spectacular 237% return on that investment.

Among those who got in on the ground floor of the cryptocurrency, the explosion was online sports betting sites. Leading sportsbooks such as Bovada, BetOnline, Intertops, MyBookie, and XBet were betting on Bitcoin when betting on Bitcoin wasn’t cool. In fact, they were doing so in the days when the mere mention of the phrase Bitcoin would have generated blank stares from the masses.

Cashing in on cryptocurrency

Today, Bitcoin is accepted at nearly every online gambling site. And by stockpiling cryptocurrency at a time when many businesses weren’t accepting it as a form of payment, these online sportsbooks are literally laughing all the way to the bank.

Their large stockpiles of Bitcoin are serving as an insulating instrument for these sports betting sites. Sitting on these massive amounts of cryptocurrency offers the sportsbooks insurance against the possibility of a large loss on a major betting event such as the U.S. election or the Super Bowl.

Advantages of betting with Bitcoin

A huge bonus a bettor can access by funding their online sports betting account via Bitcoin is an often treasured quality in the world of gambling – anonymity. Unlike fiat currencies, which are government-issued money such as the U.S. dollar of the Euro, cryptocurrency is relatively anonymous.

When someone purchases a Bitcoin wallet, they are supplied with a private key, similar to a username and password that logs in to an online website. In this case, though, the owner of the wallet is the only person who can access it, so unless they are foolish enough to share their private key with someone else, no one but them will ever be able to view its contents.

One of the biggest pet peeves bettors have with online betting sites is the snail’s pace at which withdrawals tend to take place. This process can take days, even weeks to be completed, depending upon which method of withdrawal is employed. Sports betting sites often restrict these to a few select options. 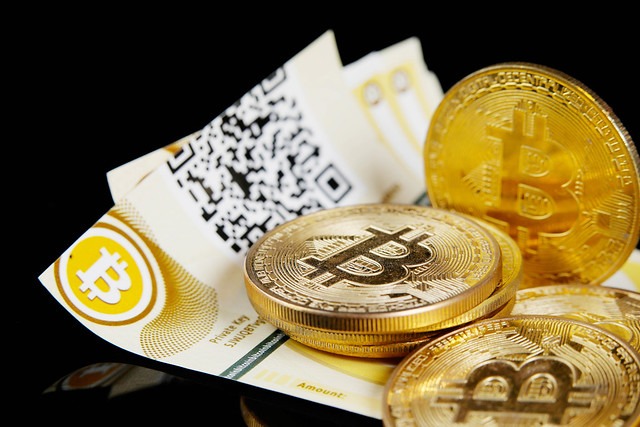 With Bitcoin, that problem is instantly solved. Both deposits and withdrawals made via cryptocurrency are rapid transactions. They almost always are completed within 24 hours. The one catch is that to be able to withdraw funds from a sportsbook in cryptocurrency, the player must have also made their deposit via cryptocurrency.

Online gambling sites convert Bitcoin deposits into a player’s account into U.S. dollars. While your money is invested in the sportsbook, it won’t be affected by any fluctuation in the value of Bitcoin. Players can simply watch the market and when Bitcoin is up, that’s the time to make a withdrawal. That’s because the cash will be converted back into cryptocurrency at that time.

Several e-commerce sites are making the move to begin accepting Bitcoin. One of the most recent to adopt a cryptocurrency policy was PayPal. In late October, the massive e-wallet provider with over 26 million merchants announced the launch of a new service. The service was enabling its customers to buy, hold, and sell cryptocurrency directly from their PayPal account. PayPal now accepts Bitcoin, Ethereum, Bitcoin Cash, and Litecoin.

The shift to digital forms of currencies is inevitable, bringing with it clear advantages in terms of financial inclusion and access; efficiency, speed and resilience of the payments system; and the ability for governments to disburse funds to citizens quickly. Our global reach, digital payments expertise, two-sided network, and rigorous security and compliance controls provide us with the opportunity, and the responsibility, to help facilitate the understanding, redemption, and interoperability of these new instruments of exchange.  We are eager to work with central banks and regulators around the world to offer our support and to meaningfully contribute to shaping the role that digital currencies will play in the future of global finance and commerce
Dan Schulman, president and CEO, PayPal