While ‘Squid Game’ keeps enlarging its already huge fan base, crypto scammers have used the hype to get away with millions. Here’s what happened 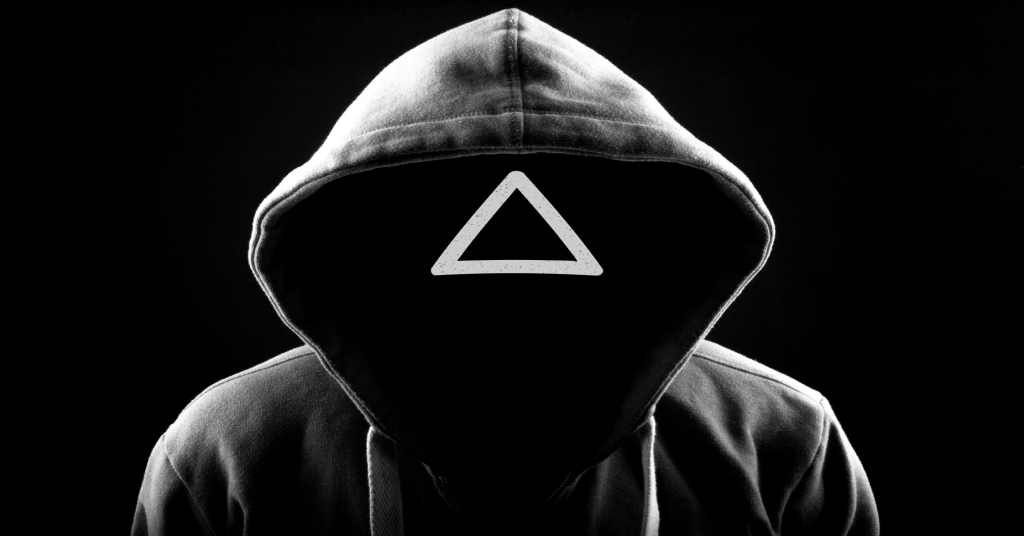 Even those of you who don’t follow the latest TV shows, have most probably seen the ‘Squid Game’-inspired memes all over the Internet. According to the recent Netflix financial report, “Squid Game” has become its most popular show ever, with 142 million households sampling the title. It has become truly viral, topping the show charts in 94 countries. While Squid Game mania isn’t over yet, the company is considering boosting its profits with the second season, Squid Game IP, consumer products and even video games based around the show. Meanwhile, Netflix is not the only entity which profits from the breathtaking ‘Squid Game’.

A crypto token called SQUID debuted at crypto exchanges immediately after the show became an apparent hit. The coin’s protocol was built on the Binance Smart Chain (BSC) and launched by unknown developers. Despite the poorly written “white paper”, SQUID skyrocketed 43,000% in a few days. Later, things got crazier, and SQUID price exceeded $2,861 on November 1. That happened just minutes before it spectacularly fell to $0.0008.

The token was not a common altcoin, but a special type of crypto called ‘play to earn’. That means a digital currency could supposedly be used to play online games based on the Korean streaming series. Those games were also advertised to bring real-life prize money. Play-to-earn games have grown incredibly popular during the pandemic as the GameFi technology which combines entertainment with real tools for earning money has greatly evolved.

However, some “lucky” token owners were apparently alarmed by the inability to cash out their SQUID earnings. CoinMarketCap has received multiple reports that users have been struggling to sell this token on the decentralised exchange PancakeSwap. The creators claimed they were using “innovative” anti-dumping technology that limits people from selling their coins if there are not enough coins being bought in the market. That unclear explanation was probably soothing for some people, but most investors treated it as a red flag.

Another warning sign was the indication that the prize pool directly depended on the number of people joining the game. That reminded suspicious investors of a common Ponzi scheme. Besides, the project was not officially associated with the Netflix series. Therefore, it was unclear how it could create the Squid-Game-themed video game without infringing the trademark and copyright.

Indeed, a few days later, all investors’ fears were confirmed. The notorious crypto project collapsed in a way reminiscent of a classic “rug pull”. This type of exit scam happens when developers of a crypto project suddenly abandon it at the peak of popularity and elope with investors’ money. The team behind SQUID said on its Telegram channel that “someone is trying to hack our project,” and that developers do not want to continue working on it as they are “depressed from the scammers and are overwhelmed with stress.”

The token lost its value in minutes, just before the promised game was supposed to launch. The associated website and social media accounts became dysfunctional. A crypto wallet associated with SQUID’s creators appeared to have cashed out almost €3 million worth of the token (about $3,4 million) via a transaction anonymising service called Tornado Cash, according to publicly available data. It was possible since the team behind the Squid Games coin held the majority of the token supply. Eight wallets out of the 43,455 addresses tied to Squid Games coins held more than 1% of all tokens in circulation. Thus, they were able to transfer the value of the SQUID coins into BNB tokens, which they then stole away.

Crypto exchange Binance has announced that it is investigating the SQUID case, and will reveal all information it uncovers to the appropriate law enforcement agency. The platform representatives added they would be “blacklisting addresses to prevent withdrawals from Binance accounts linked to the scam and deploying blockchain analytics to identify the bad actors.”

For some reason, the value of the apparent scam token has started to grow again in the last 24 hours. It climbed from $0.06 to $0.44 according to the CoinMarketCap data. Whatever may be driving the price up, investors should not fall for the lure.