‘Squid Game’-inspired cryptocurrency turned out to be a scam

The website is no longer online. The social media accounts which were used to promote the currency have also vanished 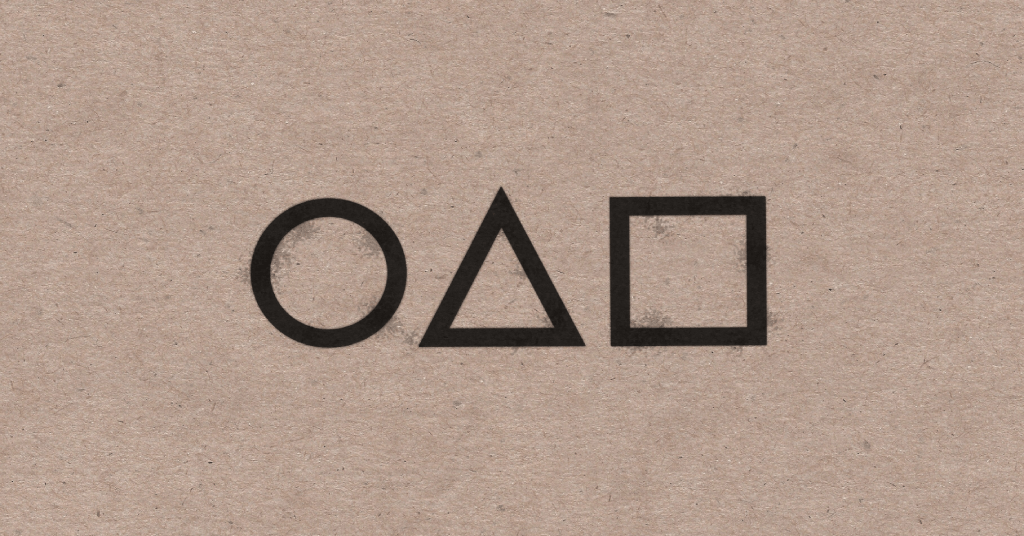 ‘Squid Game’-inspired cryptocurrency turned out to be a scam. Source: pixabay.com

The South Korean Netflix series, Squid, marketed itself as a play-to-earn digital currency. The price of cryptocurrency has soared in the recent past and surged by thousands in percentage. Nevertheless, the digital currency was revealed to be a scam.

However, digital currency was criticized for the failure to allow the owners to sell their tokens. This is a common scam in the crypto space that is referred to as ‘rug pull’. It occurs when a digital currency’s promoter attracts buyers, halts the trading activities and runs off with the raised money from the sales.

The Squid Game-inspired cryptocurrency developers have made an estimated $3.38 million from the trade.

Squid tokens could be used for an upcoming online game inspired by Squid Game which was set to air this month. The online game entails the story of people who were forced to play deadly kid’s games for money. Given that the majority of people who bought the tokens could not sell them, cryptocurrency experts have warned that the digital currency was a probable scam.