10,000 respondents across 10 European countries participated in the poll 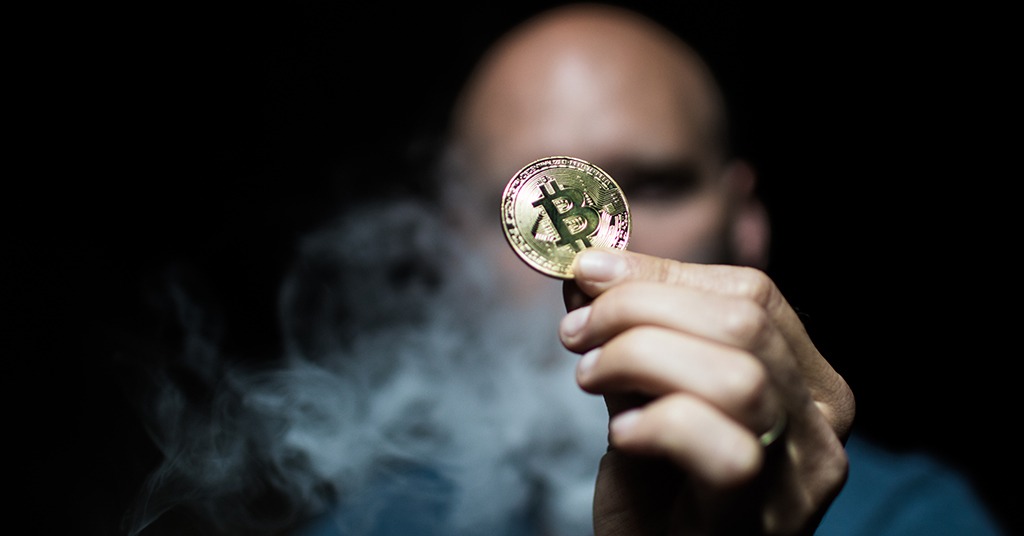 bitFlyer conducted a survey revealing that 66% of the respondents think cryptocurrencies will still exist by 2030. That’s the rise of 3% compared to March 2019, highlighting that confidence in cryptocurrencies keeps on growing, despite the coronacrisis.

The survey also found that 9% of Europeans expect bitcoin to be fully ingrained into society as a form of currency in 10 years.

Nevertheless, 25% of people surveyed revealed they had no idea how crypto would be used in the future.

It is interesting to see that countries like Italy which have been hit hard by the COVID-19 crisis are expressing more faith than ever in cryptocurrencies. As people face economic hardship, we can expect populations to seek alternatives to traditional financial systems. This is an important time for the crypto industry to demonstrate how cryptocurrencies and associated concepts such as decentralized finance can provide attractive alternatives or even substitutes for incumbent economic models, as we battle unprecedented financial times globally and look for novel solutions
Andy Bryant, COO at bitFlyer Europe

We’ve reported that Coinbase introduced Bitcoin batching feature that significantly decreases the load the platform puts on the Bitcoin blockchain.