These are the countries where cryptocurrency is currently banned 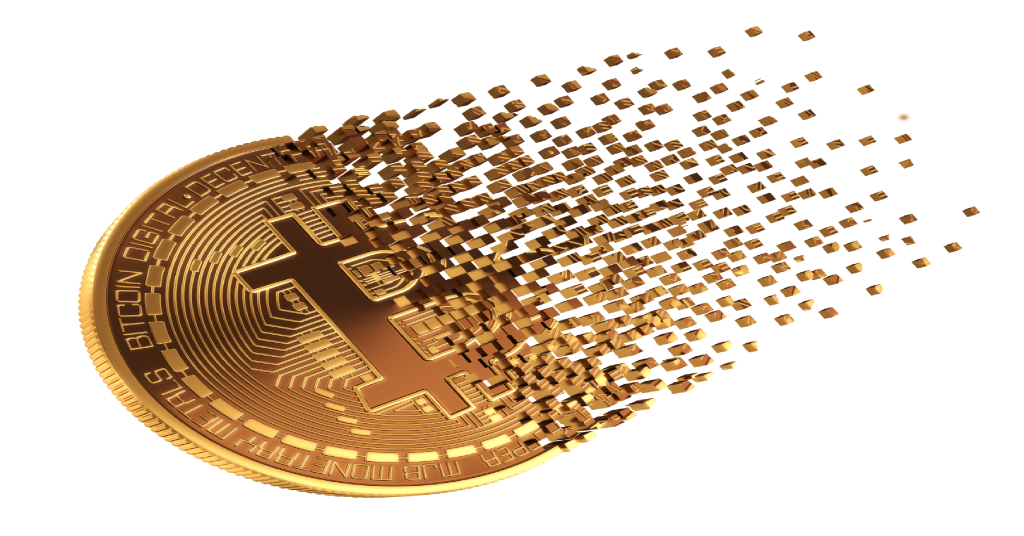 These are the countries where cryptocurrency is currently banned. Source: depositphotos.com

Despite the growing popularity of cryptocurrencies in the world, many nations see more risks than benefits in this digital asset class. They have banned Bitcoin use either partially or completely on their territories.

The 2018 Financial Law of Algeria prohibited the purchase, sale, use, and possession of any cryptocurrencies nationwide.

The central bank of Bangladesh has not allowed crypto-trading since 2017. Last year, a few reports emerged suggesting that crypto transactions are only illegal if they are linked to other crimes. Therefore, the bank had to reinstate that transactions through any virtual currency will not be allowed as per the Foreign Exchange Regulation Act 1947, the Money Laundering Prevention Act 2012, and the Anti-Terrorism Act 2009.

In 2014, El Banco Central de Bolivia issued statements formally banning any currency not issued by the state, country or economic zone, including Bitcoin. In 2017, Bolivian authorities arrested 60 individuals who were allegedly “undergoing training related to the investment of money in cryptocurrencies,” according to a statement released by the country’s financial authority ASFI.

In 2021, the Chinese government announced a national ban on cryptocurrency mining and trading. The ban was a gradual one. First, China prohibited all its financial institutions and payment companies to provide services related to cryptocurrency transactions. It happened last May. Then, it banned or restricted Bitcoin mining in most popular mining regions, and warned investors against speculative crypto trading. Next thing you know, in September, the People’s Bank of China (PBOC) declared all cryptocurrency transactions illegal and banned citizens from working for crypto-related companies.

Under the Islamic legislature, cryptocurrency transactions are prohibited in Egypt. The Egyptian Islamic advisory, Dar al-Ifta, believes that cryptocurrencies might be harmful to the country’s national security and economic health. The legislator issued a religious decree classifying commercial transactions in Bitcoin as haram (prohibited under Islamic law) in 2018.

In 2022, Indonesia’s Financial Services Authority (OJK) warned that financial firms are not allowed to offer and facilitate sales of crypto assets. Although the country allows sales of crypto assets in the commodities exchange, crypto currencies cannot legally be used for payments in the country. The National Ulema Council of religious leaders also declared crypto haram, or forbidden for Muslims to deal with.

In 2021, Iran introduced two crypto-mining bans related to the country’s energy consumption crisis. The first ban lasted four months and ended in September. The second one is effective now, and will continue till March 6, 2022. Crypto mining in Iran is allowed only via authorised mining centres. Unlicensed mining is illegal at all times, and the government is fighting it.

The country banned crypto trading and Bitcoin use in 2017, but that hasn’t stopped adoption. Country’s currency regulator Office des Changes issued a statement saying that transactions via virtual currencies will result in penalties and fines. Apparently, Moroccan crypto enthusiasts have been breaking the rules, as cryptocurrency provider and aggregator Triple A says that almost 1 million people, or roughly 2.4% of Morocco’s population, currently own cryptocurrency. The country is also the top nation in North Africa in terms of crypto trading, despite the legal prohibition.

Nepal Rastra Bank published a notice in 2021 banning any investments or transactions related to cryptocurrencies, stating the increased risk of fraud and illegal outflow of domestic capital. Any Nepali or foreigner living in Nepal, and Nepalis abroad found to be trading or mining virtual currencies are liable to prosecution.

In February 2021, the Nigerian government banned cryptocurrency transactions through licensed banks and financial institutions. A few months later, it announced a pilot scheme for a CBDC hoping to reduce incentives for those wanting to use unregulated crypto. Since the government ban locked most Nigerians out of traditional crypto exchanges, many of them shifted to a peer-to-peer system. The dollar volume of cryptocurrencies sent from Nigeria through such platforms started rising about 20% each month, according to Chainalysis.

A press statement by the Central Bank of Oman from December 12, 2017 stated that cryptocurrency is not a legal tender in Oman, and warned Omani citizens about the risk and responsibility of using cryptocurrency and similar products. Holding and trading cryptocurrency is neither guaranteed by Oman’s Central Bank, nor protected by banking laws. However, the Central Bank of Oman has recently launched a high level Oman cryptocurrency task force to study the economic advantages and disadvantages of authorising the use of cryptocurrencies in the country. In 2022, the national Capital Markets Authority (CMA) also launched a competitive tender for the selection of a consultancy firm interested in helping the Sultanate to set up a regulatory framework for virtual assets.

In 2016, the Central Bank of Tunisia stated that the only legal tender accepted in the country was the one emitted by the Central Bank i.e., the Tunisian dinar. However, today, Tunisia is exploring ways to advance its e-dinar, a blockchain-based digital version of the national currency. Moreover, the arrest of a local teenager has prompted the country’s officials to rethink its crypto policy in 2021. Due to the ambiguity of legislation, crypto transactions may be treated as money laundering. Therefore, Tunisia’s Minister of Finance, Ali Kooli, reportedly considered decriminalisation of Bitcoin use. However, so far no policy changes have been announced.

In April 2021, Turkey’s central bank banned the use of cryptocurrencies and other such digital assets based on distributed ledger technology for purchases of goods and services. In a statement, the central bank said crypto assets were “neither subject to any regulation and supervision mechanisms nor a central regulatory authority”, among other security risks. However, the government is working on crypto regulations, looking to establish a central custodian bank to eliminate counterparty risk.

The State Bank of Vietnam has declared in 2017 that the issuance, supply, and use of Bitcoin and other cryptos as a means of payment are illegal and subject to fines up to US$8,700 and even imprisonment. However, possessing, trading, and investing in cryptocurrencies as assets is not forbidden. Due to such a legal gap, Vietnam’s Ministry of Finance established a research group that has begun an in-depth study of cryptocurrencies, with a view to achieving legislative reform for the industry in the country.