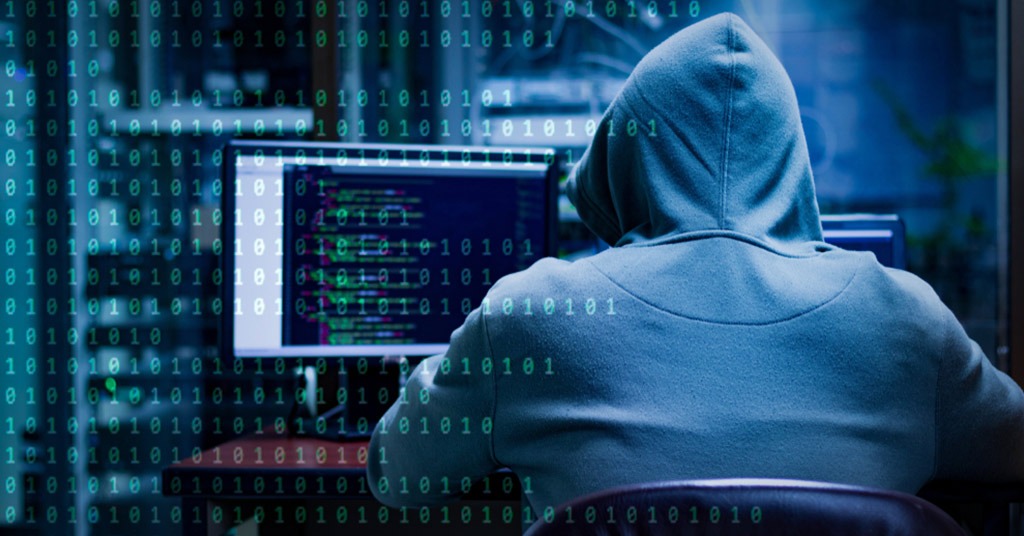 As reported by The Wall Street Journal, Ishan Wahi, who used to work for Coinbase, his brother Nikhil Wahi and friend Sameer Ramani were charged by US prosecutors with wire fraud and wire fraud conspiracy. Namely, the former employee allegedly tipped his allies with confidential trading information. That helped the fraudsters to gain about $1.5 million in an illegal insider trading scheme. The two brothers have already been arrested in Seattle, while their friend remains a fugitive.

The main suspect worked as a product manager at the Coinbase asset listing team. Between August 2021 and May 2022, he was a member of a private messaging channel directly involved in the asset listing process. The channel was used to discuss sensitive trading information. It included exact announcement timing, launch dates, and other critical timelines unknown to other employees.

Prosecutors state that Ishan Wahi passed this confidential information to either his brother or friend on at least 14 occasions. The three con artists used anonymous Ethereum blockchain wallets to acquire crypto shortly before Coinbase publicly announced its listing. As listed crypto got public attention, the insider and his accomplices made sales. Overall, they generated realised and unrealised gains totalling at least $1.5 million.

At the same time, the scandal attracted the attention of the SEC. The regulator claimed that out of 25 digital assets the defendants allegedly purchased with insider information, “at least nine” were securities. The watchdog brought a civil case against the defendants. In response, Coinbase chief legal officer Paul Grewal has posted a blog entitled: “Coinbase does not list securities. End of story.”