In total, the traders generated at least $4.1 million in illegal profits 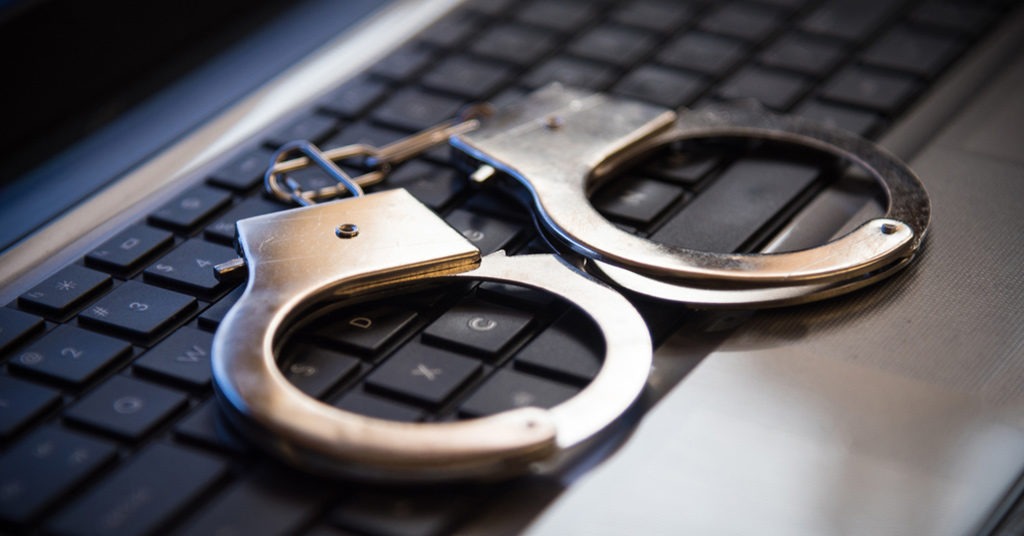 The Securities and Exchange Commission announced charges against 9 defendants for participating in a previously disclosed scheme to hack into the SEC’s EDGAR system and extract nonpublic information to use for illegal trading.

The SEC charged a Ukrainian hacker, 6 individual traders in California, Ukraine, and Russia, and 2 entities.

The SEC’s complaint alleges that Ukrainian hacker Oleksandr Ieremenko turned his attention to EDGAR and, using deceptive hacking techniques, gained access in 2016. Ieremenko extracted EDGAR files containing nonpublic earnings results. The information was passed to individuals who used it to trade in the narrow window between when the files were extracted from SEC systems and when the companies released the information to the public. In total, the traders traded before at least 157 earnings releases from May to October 2016 and generated at least $4.1 million in illegal profits.

The SEC’s complaint alleges that Ieremenko circumvented EDGAR controls that require user authentication and then navigated within the EDGAR system. Ieremenko obtained nonpublic “test files,” which issuers can elect to submit in advance of making their official filings to help make sure EDGAR will process the filings as intended. Issuers sometimes elected to include nonpublic information in test filings, such as actual quarterly earnings results not yet released to the public. Ieremenko extracted nonpublic test files from SEC servers, and then passed the information to different groups of traders.

The SEC’s investigation is still ongoing.