The government of the UK has introduced a bill to crack down on money laundering and fraud. It will enable authorities to ‘seize, freeze and recover’ crypto assets 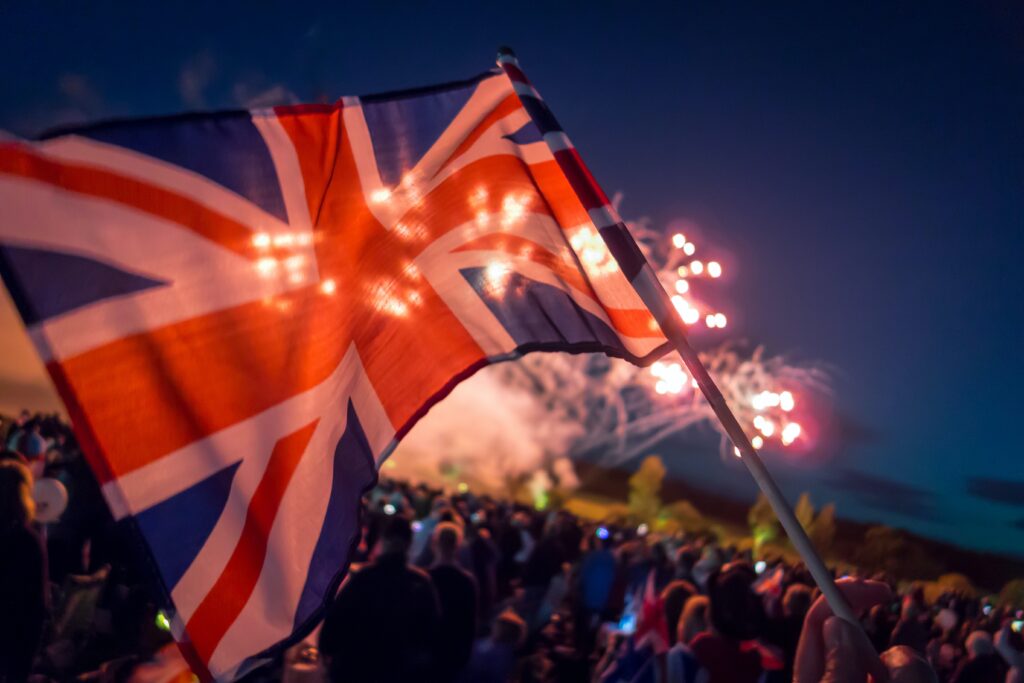 In a Thursday announcement, the UK lawmakers introduced the Economic Crime and Corporate Transparency Bill in Parliament, deteremined to drive “dirty money” out of the country. The bill provisions focus on the “red tape around confidentiality liability”. It will grant law enforcement the authority to request businesses, including crypto-related ones, to provide information which could be related to money laundering or terrorist financing.

King Charles first announced the crypto bill in May to both houses of the British Parliament. He said it was aimed at tackling illicit finance, reducing economic crime and helping businesses grow. Specifically, it would expand the authorities’ ability to target cryptocurrencies used for illicit purposes.

“The new law will make it easier and quicker for law enforcement agencies such as the National Crime Agency to seize, freeze and recover cryptoassets — the digital currency increasingly used by organised criminals to launder profits from fraud, drugs and cybercrime.”
UK government

Graeme Biggar, director general of the U.K.’s National Crime Agency, stressed that both domestic and international criminals are increasingly using cryptocurrencies to launder money. Therefore, the new reforms are long awaited and much welcomed.

As an example of immediate practical use of the new legislation, the government quotes the aboility to quickly impose tough sanctions on individuals tied to Russian President Vladimir Putin following the invasion of Ukraine.

How to educate yourself about market laws and crypto utilization?