Home > Cryptocurrency > US prosecutors are hunting for evasion of crypto sanctions

US prosecutors are hunting for evasion of crypto sanctions 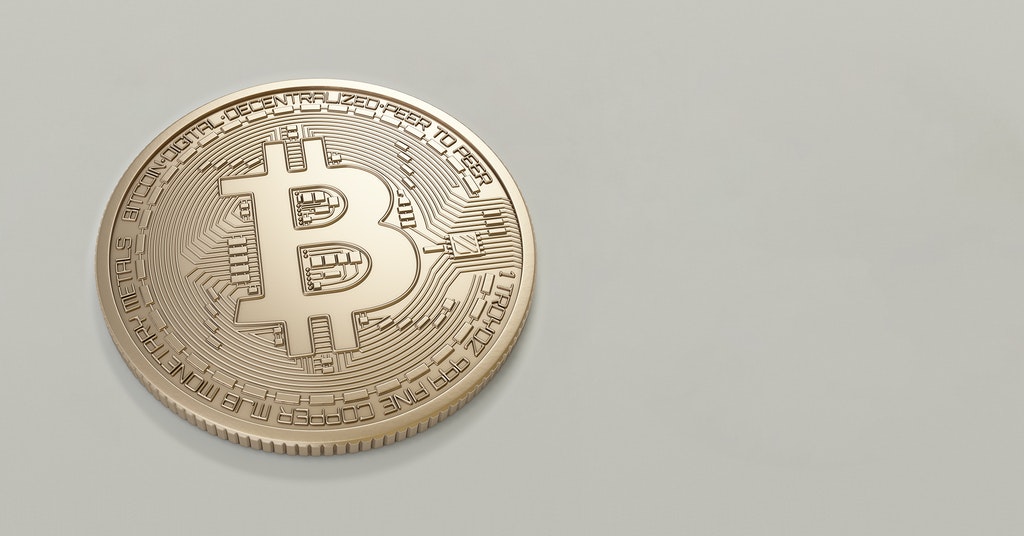 US prosecutors are hunting for evasion of crypto sanctions. Source: pexels.com

The US Department of Justice accuses a payment platform operator of using cryptocurrencies despite economic sanctions, according to Wire.com. As reported by The Washington Post, this could be the first criminal indictment for evading crypto sanctions, highlighting the potential of the technology to bypass financial blocks and provide traceability to law enforcement.

District Judge Zia Faruqui revealed the presence of prosecutors in her opinion on the pending case, omitting the name of the payment platform and the “comprehensively sanctioned country” it deals with.

There are five such countries: Iran, North Korea, Syria, Cuba, and the Crimea region of Ukraine. The operator apparently purchased $10 million in bitcoin using the exchange and sent it to the country on behalf of the platform’s customers.

Supporting the guidelines of the Office of Foreign Assets Control (OFAC), Faruqui said that virtual currencies are subject to economic sanctions.

“The question is no longer whether virtual currencies will survive,” he wrote, “but whether regulation of fiat currencies will keep pace with seamless and transparent payments on the blockchain.” Pursuing criminal cases for willful violations is important because OFAC could theoretically prosecute civil violations by unknowingly participating parties.

The opinion also highlights that encryption is not as anonymous as some users believe. The platform operator “has made no secret of the illegal activities of the payment platform. The defendant proudly stated that the payment platform could circumvent U.S. sanctions by facilitating bitcoin payments,” Farooqi wrote. He implied that they were lured into a false sense of security. “Virtual currency is traceable, but like Jason Voorhees, the myth of virtual currency anonymity isn’t going away.”

We’ve reported that NEAR launched regional hub in The Balkans to lead blockchain innovation and talent development.