If passed by Congress, the stablecoin bill would permit non-state and non-bank institutions to issue stablecoins with a federal license 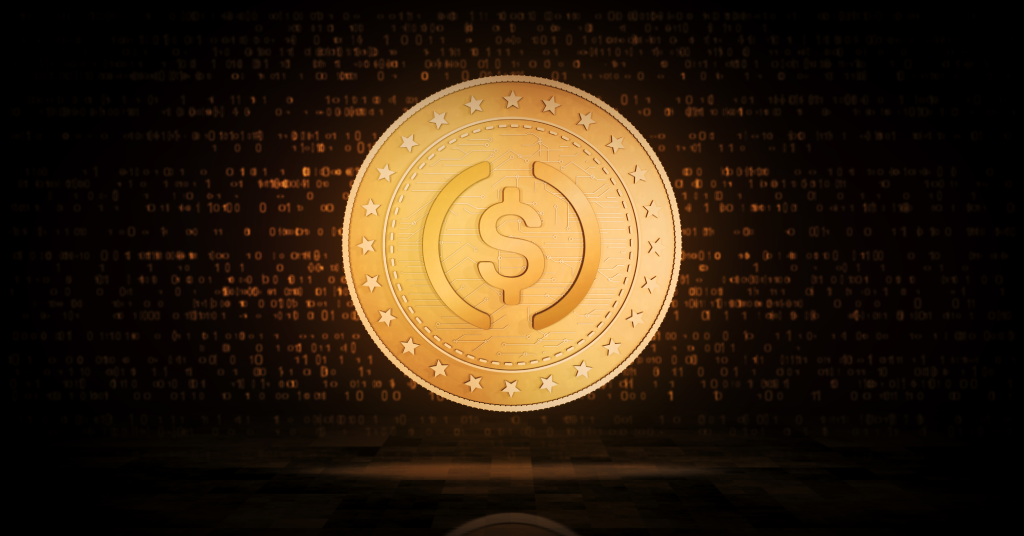 US Republican Senator Pat Toomey introduced new legislation that would establish the first federal regulatory framework for payment stablecoins. The Stablecoin TRUST Act of 2022 would allow licensed non-state and non-bank institutions to issue stablecoins as long as they are backed by “high-quality liquid assets.”

The senator called stablecoins an “exciting technological development that could transform money and payments” and expressed his belief they could be widely used across the physical economy.

Per the proposed legislation, the U.S. Office of the Comptroller of the Currency (OCC) would be responsible for related licences. In addition, stablecoin issuers would comply with a new public disclosure standard, providing clear redemption policies and regular attestations from authorized accounting firms.

At the same time, the bill exempts stablecoin issuers from U.S. securities laws, as long as they don’t offer interest-bearing products or services similar to an investment or advisory firm. This position radically differs from the one proposed in the Stablecoin Transparency Act, introduced into Congress by fellow Republican Senator Bill Hagerty in March.

“I hope this framework lays the groundwork for my colleagues to pass legislation next year safeguarding customer funds without inhibiting innovation. I’ve put forward a regulatory model that won’t undermine competition by favoring entrenched incumbents—for example, by limiting payment stablecoin issuance to insured depository institutions. This bill will also ensure the Federal Reserve, which has displayed significant skepticism about stablecoins, won’t be in a position to stop this activity.”
U.S. Senate Banking Committee Ranking Member Pat Toomey

The bill also has a few provisions aimed at consumer protection. In particular, in the event of an issuer’s insolvency, stablecoin holders should be the first to get reimbursement. Besides, the legislation presupposes privacy protections applied to stablecoin and crypto transactions.

This bill would only apply to fiat-backed “payment” stablecoins.