Was Treasury Department right to blacklist crypto platform? The lawsuit will tell 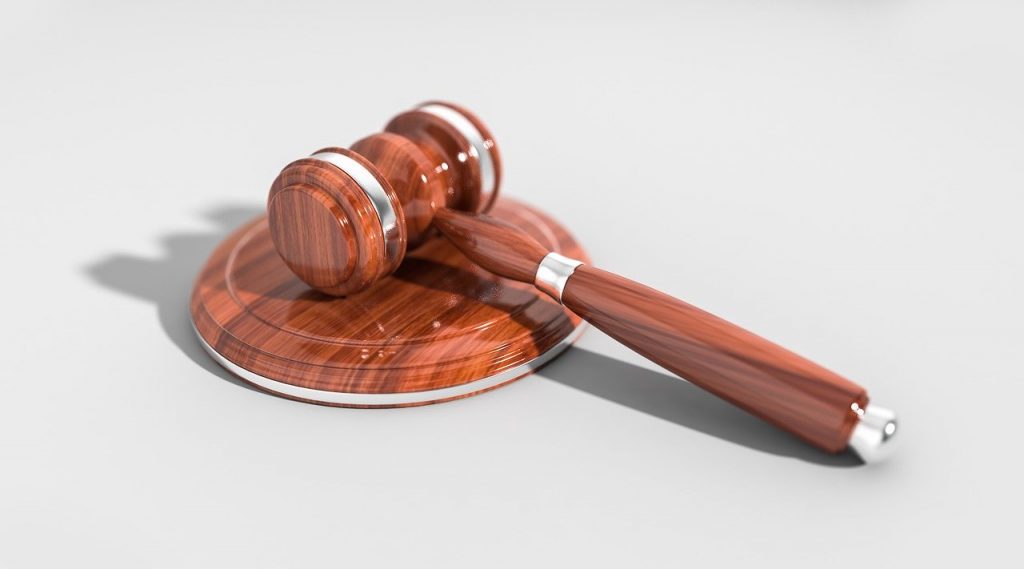 According to the New York Times, investors sued the Treasury Department to dispute government sanctions denying Americans access to the popular crypto platform Tornado Cash. The lawsuit is financially supported by the cryptocurrency exchange Coinbase.

Tornado Cash was banned last month since criminals have allegedly used it to launder virtual currencies. While the investigation goes on, the US government placed Tornado Cash on the OFAC sanctions list to prevent hacking, money laundering and other cryptocurrency crimes.

Coinbase has previously confronted the federal government over its tough regulation of digital assets. Many crypto industry groups have also fiercely reacted to the Treasury Department’s decision. They believe that the crackdown endangers a critical blockchain tool for preserving privacy. The new lawsuit also argues that the Treasury Department has no legal authority to ban Tornado Cash.

Providing utter anonymity, crypto mixers are favourite money laundering tools for criminals. For instance, a North Korean-backed hacking group has recently used Tornado Cash to launder more than $455 million, according to the Treasury Department. Moreover, the Department estimated that the service helped criminals launder a total of $7 billion in virtual currency.

However, crypto supporters argue that mixers themselves are a neutral tool, often used by people who simply want to protect their privacy. For example, one plaintiff in the given lawsuit used Tornado Cash to send funds to support the Ukrainian war effort, hoping to preserve his anonymity and avoid prosecution by the Russian government.

Besides, there are different types of crypto privacy services. Formally speaking, Tornado Cash is not a traditional company run by executives. It is rather a set of “smart contracts” — pieces of code that operate independently of any entity. Therefore, the party who initiated the lawsuit claims that the Treasury Department lacks the authority to restrict access to a software program.

10 things you should know about the Dark Net