Home > Cryptocurrency > What are the best stablecoins?

What are the best stablecoins?

Today, we’ll describe the best stablecoins on the market 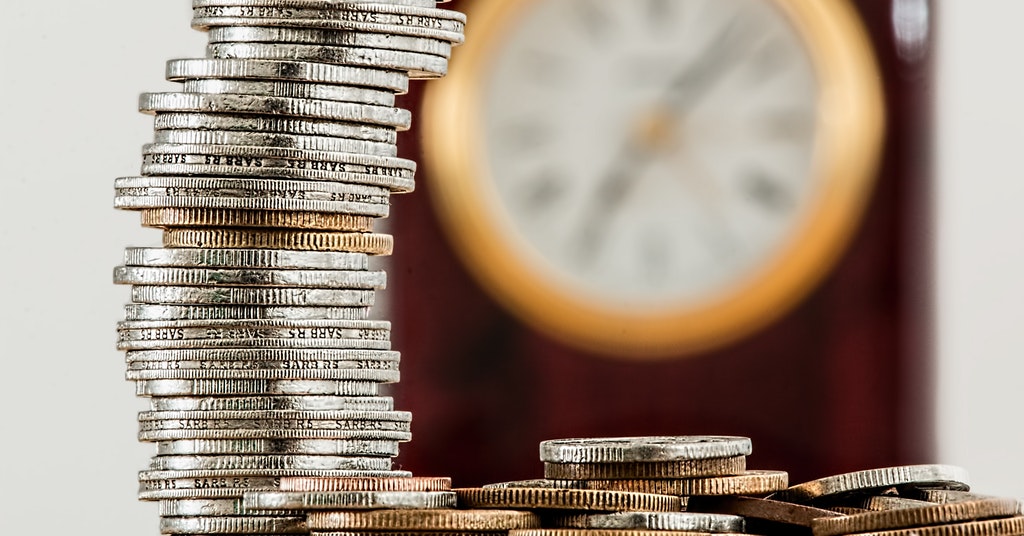 What are the best stablecoins? Source: pexels.com

Stablecoins may soon become a means for routine bank transactions. At least, the US regulators believe in their potential and have approved their use by national banking institutions.

Launched in 2014, Tether is a blockchain-enabled platform designed to facilitate the use of fiat currencies in a digital manner. Tether initially supports US Dollars (USD), Euros (EUR), and the offshore Chinese yuan (CNH). Represented by ₮, Tether platform currencies are denoted as USD₮, EUR₮, CNH₮. Tether Limited has also recently launched Tether Gold (XAUT), but USDT remains the most popular stablecoin on the platform. Its main application is crypto trading. Using USDT to buy bitcoin or altcoins helps traders to avoid transaction fees and increase the speed of money transfers. In February 2021, 57% of all bitcoin trading was done in USDT. With a market cap of $62.2B, Tether is the most valuable existing stablecoin too. JP Morgan estimates that Tether has already become one of the world’s largest investors in the US commercial paper market. It appears that $30B of the reserves backing USDT liquidity are in commercial paper, a short-dated investment similar to cash.

USDC is issued by Centre Consortium – a collaboration between Coinbase and Circle Internet Financial (Circle), two of the most influential crypto players. It is backed 1:1 by USD assets held in reserve. USDC has supported about $700 billion in transactions over the past year. Its market cap has risen to $26B – more than a twofold increase since April. The stablecoin is most trustworthy, being accepted by the major payment provider Visa. This March, Visa piloted the capability with Crypto.com, one of the world’s largest crypto platforms, with further plans to offer the USDC settlement capability to additional partners later this year. In May, Visa teamed up with the US fintech startup Tala to provide access to USDC via its digital wallet and issue payment cards linked to the wallet. Furthermore, there are attractive savings products attached to USDC. Lending market Compound launched a USDC deposit program aimed at neobanks and fintech firms, with 4% interest. A similar high-yield savings account, albeit more consumer-focused, was launched by Coinbase shortly after.

Binance offers one of the best DeFi crypto earning opportunities on the market. Both Binance Chain and Binance Smart Chain have become hugely popular with developers and users alike. Although the platform’s utility token BNB is much more publicly discussed and has multiple use cases, BUSD developed in partnership with Paxos is an important part of the Binance ecosystem too. The crypto has made it to the top three most valuable stablecoins, with a market cap of$10.7B. The supply of BUSD is pegged to the US Dollar at a 1:1 ratio. BUSD can be transacted over the Ethereum blockchain in the same manner as Ether or any other ERC-20 asset. At the same time, it can be used within the BEP-2 blockchain network as well. Both Binance and Paxos don’t charge users for BUSD transactions. The stablecoin can be deposited to Binance in either flexible or locked savings accounts. It may also be used to buy tokenised Tesla shares or the Coinbase Stock Tokens on Binance. The offers of Binance stock tokens will continue to expand according to the market demand

Dai is the favourite stablecoin of all crypto purists. Unlike the market cap leaders, this asset is truly decentralised since it doesn’t depend on any fiat currency as the peg. The market price of this algorithmic stablecoin is maintained and stabilised by Maker – a smart contract platform in the Ethereum cryptocurrency with a dynamic system Collateralised Debt Positions (CDP), autonomous feedback mechanisms, and external actors with corresponding interest. Dai is a key component of many dapps built on the Ethereum platform, allowing users to lend, borrow and invest at a stable predictable rate. At the moment of writing, its market cap is $5.5B.

PAX is backed 1:1 by the USD reserves and issued by the Paxos Trust Company. Stablecoin issuer and blockchain startup Paxos has become the third crypto-native company to be recognised as a federally regulated crypto bank. The U.S. Office of the Comptroller of the Currency (OCC) granted Paxos a preliminary charter. That means the OCC is approving Paxos’ business plan and gives the startup time to execute its business plan and show the OCC that it can operate safely. At the end of the 18-month trial period, the regulator will evaluate Paxos’ operations, and determine whether it should sign off a final charter. PAX tokens are issued using an audited smart contract and fully regulated by the New York State Department of Financial Services (NYDFS). The token’s market cap has reached $922M.