What does Kim Kardashian’s $1.26M SEC fine mean for crypto-influencers? 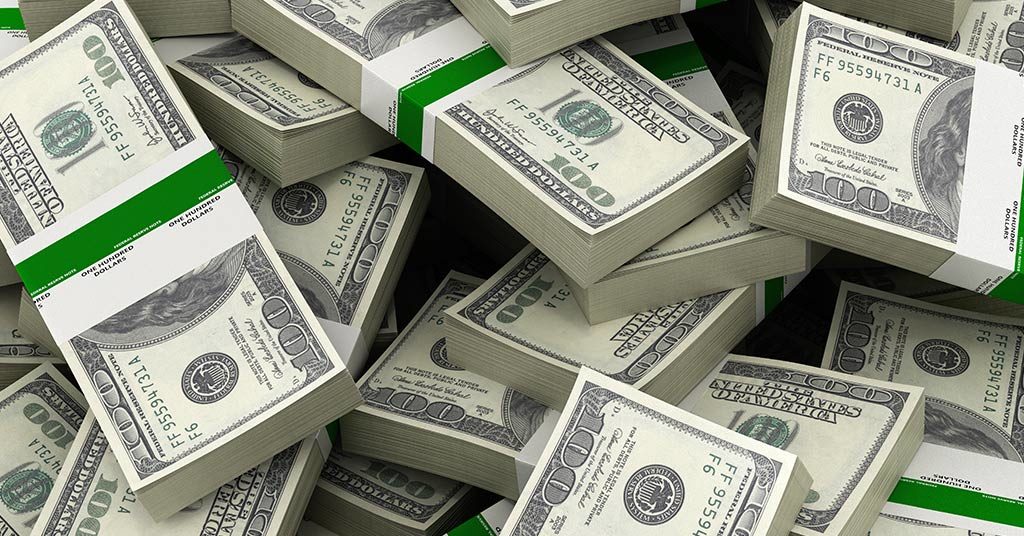 The Securities and Exchange Commission (SEC) announced that Kim Kardashian settled an allegation of promoting “a crypto asset security offered and sold by EthereumMax without disclosing the payment [of $250,000] she received for the promotion.” The influencer agreed to pay a $1.26 million fine and not promote any crypto asset securities for three years.

The SEC officials reminded that celebrities and all other individuals who promote crypto assets (treated as securities) must disclose the nature, source, and amount of compensation they received in exchange for the promotion. They also noted the influence celebrities have over their followers, stating that “ it doesn’t mean that those investment products are right for all investors”.

On one hand, this case is an important reminder of crypto market volatility which celebrities rarely mention. Besides, Jacob Robinson, a legal scholar and host of the Law and Code podcast, noted that “ this probably leads to less shilling by celebs who have zero knowledge of the underlying project & are just receiving a big payday.”

On the other hand, many crypto experts comment on the ambiguity and inconsistency of SEC allegations. For instance, economist Peter Schiff pointed out it was unfair to target Kardashian but not subject other influencers to fines. In particular, he mentioned MicroStrategy co-founder Michael Saylor who Schiff believes has “more to gain pumping crypto.” Other members of the crypto community also hinted that SEC doesn’t address politicians suspected of insider trading. Neither does it target the creators of EMAX itself.

Overall, the issue of promoting crypto assets needs legal clarity. Speaking of media influencers, their activity is no different than the one of a marketing agency. However, neither individuals nor media are targeted by regulators if the advertised item has some flow.

Many argue that the good old Howey Test used by the SEC to define securities and related liabilities was introduced in an entirely different economy. Thus, all the economic and tech innovations should be considered when applying it to the new financial instruments. Moreover, the agency may collaborate with the influencer community to establish stronger, more transparent norms around the promotions of products and services, particularly crypto projects.

Otherwise, influencers will inevitably face major challenges in the Web3 economy. Arguably, many content creators may leave the United States for countries that have more favourable policies.

Another crypto pyramid is about to fall: SEC charges 11 individuals over $300 million Ponzi scheme