Today, the first-ever known crypto asset is in the investment portfolios of many global business leaders 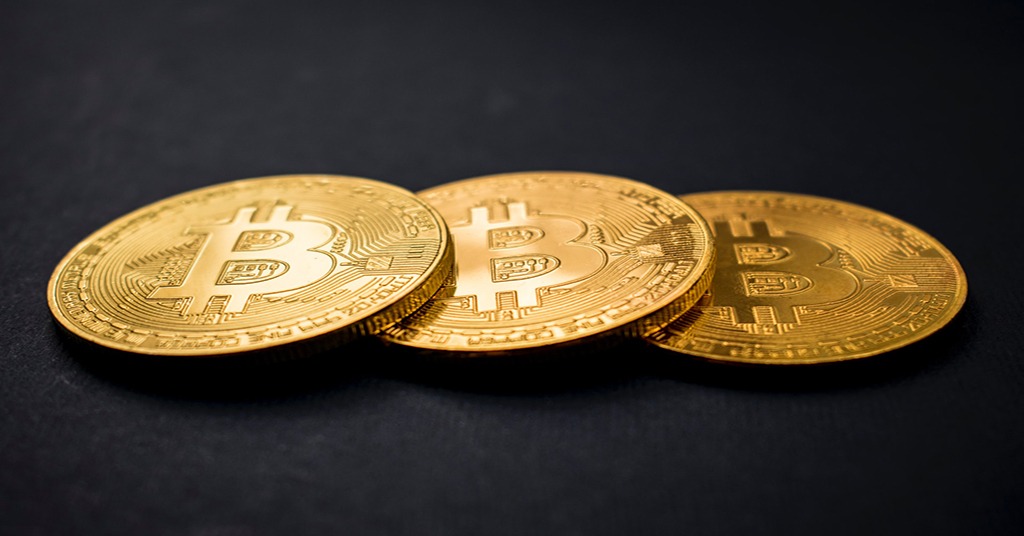 Only a bunch of blockchain enthusiasts believed in the potential of BTC until 2017 when its price started growing to five digits.

Early this year, Tesla announced it had bought $1.5 billion worth of Bitcoin. By the end of March, it was already worth $2.5 billion. As the price went up, the car company sold about 10% of its Bitcoin holdings, earning extra $101 million to its Q1 2021 balance sheet. However, by the end of May, the value of Tesla’s Bitcoins have fallen over $1 billion due to the steep crypto market crash. Nevertheless, the company disclosed no cryptocurrency sales in the second quarter. Thus, by rough estimations, the car maker still owns about 38,000 Bitcoins. At current price, Tesla’s stake is worth $1.7 billion, bringing only modest gains.

According to Elon Musk’s comments, these assets are going to be used for future transactions. It seems the visionary has not given up on BTC just yet. This July, Musk admitted Tesla would ‘most likely’ resume accepting Bitcoin as a form of payment as long as there’s evidence that at least 50% of mining is powered by renewable energy. In addition, the billionaire said his space exploration company also owns the digital token and has no plans to sell it. Musk personally owns Bitcoin, Ethereum and Dogecoin.

The company has one of the largest Bitcoin holdings among publicly-traded businesses. In October 2020, the payment giant announced it bought 4,709 Bitcoin for $50 million. This February, Square enlarged its crypto investments with additional 3,318 Bitcoin worth about $170 million at the time. At the peak of Bitcoin’s rally, the value of BTC purchased by Square quadrupled.

Square’s founder and CEO Jack Dorsey is one of the biggest crypto fans. The company’s operations depend heavily on crypto adoption too. Thus, in Q1 2021, Square earned $3.51 billion in Bitcoin revenue, along with $75 million of Bitcoin gross profit. Each number went up approximately 1,000% year over year. However, as BTC went on the bearish ride in Q2, Square said it had no plans to buy more Bitcoin for its corporate treasury.

The analytics and business intelligence company has even sold up to $1 billion of its common stock, MSTR, and completed a $500 million secured notes offering with the aim to use some of the net proceeds to buy Bitcoin. The company’s CEO Michael Saylor defended his debt-financed purchases of BTC, comparing buying the cryptocurrency right now to investing in Facebook in the social network’s early days.

You had Google. They created digital books. You had Facebook; they created digital communications. Apple gave us digital music, and Amazon gave us digital retail. Bitcoin is digital property on a big tech, open monetary network... I mean, if I could borrow $1 billion and buy Facebook a decade ago for 1% interest, I think I would've done quite well… Our view is it's only a matter of time before billions and billions of people have mobile phones plugged into Bitcoin, and we just want to be there first
Michael Saylor, MicroStrategy CEO

Galaxy Digital positions itself as the bridge between the crypto and the institutional worlds. Therefore, it’s only logical that the company itself has Bitcoin in its investment portfolio. Galaxy Digital Holdings is a limited partner in Galaxy Digital, a merchant banking institution dedicated to the digital assets and blockchain technology sector. In June, the company announced it was serving as liquidity provider for Goldman Sachs’ Bitcoin futures block trades on the CME Group, as Goldman expanded its cryptocurrency offering.

As of June 30, 2021, the Partnership had a material net holding in Bitcoin of approximately $550 million, excluding non-controlling interests, versus $133.9 million at the end of the prior year period. If we use the historical exchange data for late June, the company owns about 13,000 BTC. However, bitcointreasuries.org states that the company’s stake equals 16,400 BTC. This estimation may be based on the last-year calculations. The exact amount is unknown.

The crypto trading platform held $316.1 million worth of crypto assets on its balance sheet as of December 31, 2020. The company claims it’s held crypto assets since its founding in 2012 having strong belief “in the long-term potential of the crypto economy.” Coinbase’s crypto assets are equal to about 30% of the amount of cash and equivalents the company has on its balance sheet, up from just 6.2% at the end of 2019. It’s easily explained since BTC surged in value by over 300% last year, while Ethereum jumped close to 500%. Coinbase owns both assets. The company currently holds 4,482 Bitcoin valued at over $264 million. That means the recent crash of the crypto market brought the brokerage a loss of about $50 million.

The Canadian crypto trading platform Voyager Digital, which has recently acquired Denmark-based crypto payment platform Coinify in an $85 million deal, also owns some Bitcoin assets. Their estimated amount is 12,260. Voyager has greatly benefited from the growth of the crypto industry. In the Fiscal 4Q ended June 30, 2021 it saw revenues up more than 65% from the March quarter, whereas the number of total funded accounts went up 146% from the previous quarter end.

Marathon Digital Holdings aims to build the largest mining operation in North America at one of the lowest energy costs. Its stock price went up 3,119% over the last year since the crypto potential was globally acknowledged. As many companies wait for Bitcoin to become eco-friendlier, the market caps of mining firms including Marathon went up over 50% in June after a temporary fall. The growth was probably stimulated by comments from Marathon Digital Holdings new CEO Fred Thiel. In many of his interviews, Thiel expressed the belief Bitcoin mining can eventually become carbon neutral. In addition, Marathon joined the Blockchain Association, advocating for the innovation and collaboration necessary to support American leadership of the cryptocurrency industry. Last month, the miner produced 442.2 new-minted Bitcoins, increasing total Bitcoin holdings to approximately 6,225.6 with a fair market value of approximately $260.7 million.

Grayscale offers digital currency investing and cryptocurrency asset management services. There is a dedicated trust designed to allow large investors exposure to Bitcoin without having to purchase actual cryptocurrency. Grayscale Bitcoin Trust ($GBTC) increased its Bitcoin holdings to 654,600.13 in Q1 2021, up 8% from the end of 2020, according to SEC filings reviewed by Crypto Investor. This represents roughly 46% of the 1.4 million Bitcoin that is currently held by publicly traded companies. That also makes the GBTC the largest Bitcoin fund in the world. As an investment vehicle which trades over-the-counter, GBTC is available for investors to buy and sell in the same way as any U.S. security (through a brokerage firm, within tax-advantaged accounts like IRAs or 401(k)s, etc). The total value of Grayscale’s Bitcoin holdings now stands at $30.5 billion.

Latin America’s leading e-commerce platform, MercadoLibre, started purchasing Bitcoin during the first few months of the year. The amount was quite small – about $7.8 million worth or 0.3% of MercadoLibre’s total liquidity. The acquisition was part of its “treasury strategy.” With inflation posing a long-term risk in Latin America, the retail platform needs to protect its assets. Despite being small, the investment by MercadoLibre is a good prerequisite for Bitcoin to soon become a mainstream payment option. The e-commerce giant also unveiled a Bitcoin-only real-estate platform. Mercado Libre believes that cryptocurrencies are an “innovative value haven,” as their traceability, speediness, and security make it a proper way to arrange payments.

The developer of the open-source blockchain software EOS.IO, private company Block.one holds a reported 140,000 BTC. Its value is twice more than the total market cap of EOS – the blockchain’s native crypto. The ecosystem of EOS is questionable, so the company has faced many legal obstacles. In September 2019, the U.S. Securities and Exchange Commission (SEC) ruled that Block.one must pay a $24 billion penalty for their 2017-2018 ICO, which the SEC classified as an unregistered securities sale. In addition, Investors also filed a class-action lawsuit against Block.one in May 2020 asserting that Block.one raised money during “a global frenzy over cryptocurrencies and unchecked human greed.” Nevertheless, the company continues to extend its products, having launched a social media content marketplace Voice. The newest project where Block.one is involved is called Bullish Global. The group will run a decentralised trading network expected to launch later this year.