Home > Cryptocurrency > Which stablecoins you shouldn’t invest in

Which stablecoins you shouldn’t invest in 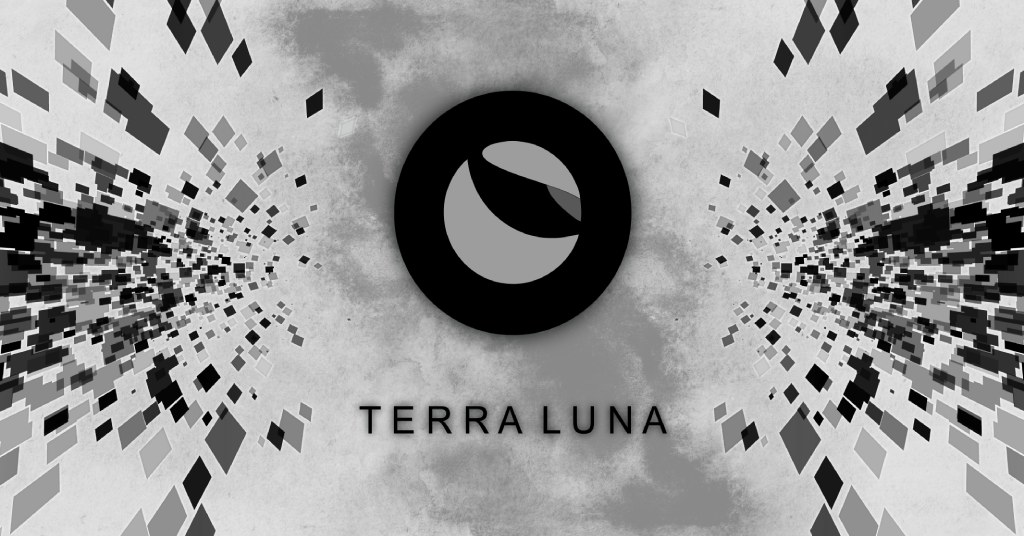 Which stablecoins you shouldn’t invest in. Source: depositphotos.com

The scandalous story of Terra and Luna’s crash has taught the crypto community that stablecoins aren’t always that stable. Moreover, the collapse has wiped away billions of dollars from retail and institutional investors.

First things first, let’s dive into why Terra (UST) couldn’t hold its peg which was supposed to always remain close to $1. Unlike fiat-backed stablecoins, Terra’s stability wasn’t secured by reserves of any physical assets. The notorious stablecoin belongs to the algorithmic ones. The mechanism which maintains the constant price of such tokens is quite complex.

This type of coin is non-collateralised. Instead, it uses an algorithmically governed approach to control the stablecoin supply. This is a model known as seigniorage shares. Specialised algorithms and smart contracts reduce the number of crypto tokens in circulation when their market price falls below the price of the fiat currency they aim to correspond to. On the contrary, new tokens enter into circulation, if the price of the token exceeds the price of the fiat currency it tracks. Tokens stabilised by algorithms are not redeemable 1:1 for fiat currencies, gold, or any other asset. Their demand is quite whimsical, driven by market sentiment and momentum. This way, the stability of algorithmic stablecoins is still questionable, determined solely by collective market psychology.

In the case of UST, its native Terra Protocol runs on a Proof of Stake (PoS) blockchain. Therefore, miners needed to stake a native cryptocurrency Luna to mine Terra transactions. Luna always had a floating price meant to serve as a kind of shock absorber for UST. When the price deviated from the dollar, traders could profit through a swap with Luna.

However, the biggest reason why most people held TerraUSD was because of the Anchor Protocol – kind of a crypto savings account, that used to pay 20% interest. Roughly $14 billion worth of TerraUSD was deposited in Anchor before the crash. This March, Anchor passed a resolution to replace the 20% rate with a variable rate. Traders started selling their UST and Luna tokens and burning UST in exchange for Luna. The supply of Luna ballooned, causing the price to plummet. Thus, the balancing mechanism stopped functioning.

Terra (Luna) ranked among the top 10 most valuable cryptocurrencies and peaked at almost $120 (€115.28) last month. While the Terra ecosystem was the most successful and famous among those promoting algorithmic stablecoins, there are numerous smaller projects that present the same risks.

Some projects which have taken a similar algorithmic approach are Empty Set Dollar (ESD), Basis Cash, and Dynamic Set Dollar. None have been able to hold their peg for a long time and have failed.

Another project of this kind is Tomb Finance. Its main product is an algorithmic stablecoin known as TOMB. It is pegged to Fantom (FTM) instead of a fiat currency. Since last September, the stablecoin has kept the peg pretty well. However, with the Terra collapse, TOMB tokens apparently experienced a similar sell-off. The stablecoin fell to fractions of a dollar and is now trading at $0.20.

Ampleforth (AMPL) is a USD soft-pegged digital currency that adjusts supply daily based on market conditions. Its system is working with the help of Chainlink’s decentralised oracle networks. The Ampleforth protocol compares the Market Oracle to the Consumer Price Index (CPI) Oracle to determine the magnitude of the daily adjustments to AMPL supply. As a result of the rebase, every AMPL holder experiences a proportional increase or decrease in the AMPL tokens held in their wallet. Thus, users still maintain the same percentage of the supply they had before, but not the same number of tokens. By adjusting the supply, profit-seeking entities are incentivised to consistently arbitrage the difference between the current AMPL/USD price and its CPI target, which serves to stabilise the value of the AMPL token over time.

We must admit that this project managed to maintain its price close to the peg notwithstanding the obvious impact of the Terra Luna panic a few days ago. AMPL is now trading at $0.91, briefly falling to $0.8 on May 12. Nevertheless, it still bears inherent risks characteristic to the algorithmic stability approach.

DefiDollar (DUSD) is a meta stablecoin index currently backed by Curve finance LP tokens. It is supposed to mitigate the risk of volatility and systemic failure to stablecoin holdings by creating an index.

If the underlying stable-coins fall below their $1 peg, the DUSD system becomes under-collateralised. To offset this risk, DUSD has a native staking mechanism. It’s possible to stake DUSD with the system which acts as additional collateral for the DUSD coins that are in free circulation (not staked). In the event of peg failure of the underlying stablecoin assets, the stakers act as buyers of the last resort in the DUSD system. Therefore, the success and stability of this algorithmic token largely depends on the willingness of the community to stake DUSD.

It is possible to mint DUSD with BUSD, USDT and USDC. DefiDollar directs all of the earnings to the DefiDollar Savings Account to offer higher APYs and attract more capital to DUSD. Besides, it has practical utility on the Playcent gaming and Dapp platform. Namely, DUSD holders can access game assets, subscriptions and in-app purchases.

The price of this stablecoin index has deviated from the peg in the past. Its historic price range varies from $0.55 to $1.35. Currently, as market sentiment sank low, DUSD trades a little below the peg, at $0.94.

Another algorithmic stablecoin is called Frax. Its underlying mechanism is even more complex than the previous projects. This hybrid cryptocurrency is partially backed by collateral and partially stabilised algorithmically. The Frax protocol is a two token system encompassing a stablecoin, Frax (FRAX), and a governance token, Frax Shares (FXS). The protocol also has a pool contract which holds USDC collateral. Pools can be added or removed with governance.

The token has kept its relative stability so far. However, as more risks arise, it would eventually move to a predominantly algorithmic stabilisation mechanism.

Neutrino USD (USDN) is an algorithmic stablecoin pegged to the US dollar and backed by WAVES. Its supply can expand and contract by burning or minting WAVES, the native token of the proof-of-stake Waves protocol. Leveraging the staking model of the Waves protocol’s underlying consensus algorithm, USDN staking yields rewards of up to ~ 15% APY. Back in April, it already was on the brink of failure, losing about 20% off its peg. Although USDN has regained an acceptable value since then, its stability is still questionable.