The history of cryptocurrencies is full of mysteries. One of them is the name of the main crypto founder 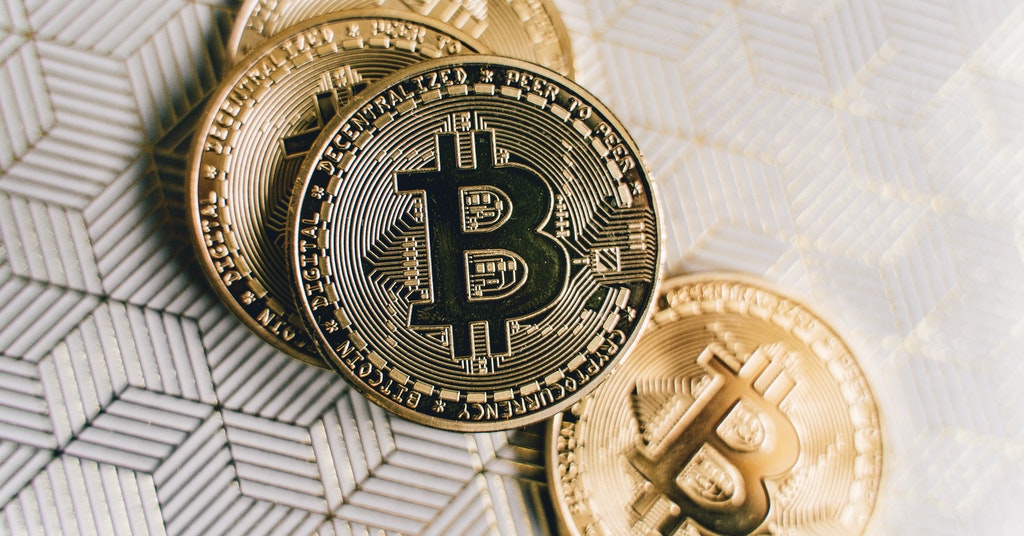 Visa’s customers made $2.5 billion in payments with its crypto-linked cards in its fiscal first quarter of 2022. Crypto now can be spent in a variety of ways — retail goods and services, restaurants, travel. Cryptocurrency is also entering a new era of practical use today, helping charitable organisations to support the Ukrainian army and refugees in the ongoing war.

In 2009, the first decentralised cryptocurrency, Bitcoin, was created, using SHA-256, a cryptographic hash function, in its proof-of-work scheme. It is the first known cryptocurrency project that proved successful. However, there were a few efforts to create virtual digital currencies before BTC.

In 1982, David Lee Chaum, an American computer scientist and cryptographer, published his dissertation “Computer Systems Established, Maintained, and Trusted by Mutually Suspicious Groups” which is the first known proposal for a blockchain protocol. He was ahead of his time with privacy concerns for Internet users. The cryptographer took it a few steps further in creating an anonymous-based payment system for the digital age called eCash. Chaum invented a few cryptographic protocols including the blind signature, mix networks and the Dining cryptographers’ protocol. In 1995 his company DigiCash created the first digital currency within the eCash app. However, due to some missteps, this currency wasn’t allowed to go public, limited only to inter-bank use. The company ended up in bankruptcy in 1998.

Other remarkable digital cash proposals were b-money by Wei Dai and Bit Gold by Nick Szabo.

First revealed in 1998 by computer scientist Wei Dai, who developed the Crypto++ cryptographic library, b-money was intended to be an anonymous, distributed electronic cash system, but was never officially launched.

The Bit Gold project proposed in 1998 was also not viable and never reached practical implementation. At the same time, Szabo’s digital cash attempt has a very strong resemblance to Satoshi Nakamoto’s Bitcoin protocol. That’s why many fans of conspiracy theories attribute Bitcoin authorship to Nick Szabo who created the Bit Gold concept based on his theory of collectables. This virtual money proposal was meant to function using the Reusable Proof-of-Work (RPOW) mechanism. This invention of Hal Finney was a significant early step in the history of digital cash and was a precursor to bitcoin.

In particular, Elon Musk stated he believes that the person behind the Nakamoto pseudonym is Nick Szabo.

“You can look at the evolution of ideas before the launch of Bitcoin and see who wrote, you know, about those ideas… He seems to be the one more responsible for the ideas behind Bitcoin than anyone else.”

The first mention of the blockchain technology as we know it appeared in the Bitcoin white paper published on the 31st of October, 2008. This technical description outlined a cryptographically secured, trustless, decentralised, peer-to-peer electronic payment system that functions independent of any government or institution.

The concept was created by the mysterious Satoshi Nakamoto whose real name remains unknown up-to-date. Nakamoto initially claimed to be a thirty-six-year-old Japanese man, yet this fact failed to be proven. That gave rise to many theories regarding his identity. There have been dozens of candidates for the Bitcoin creator’s title, but none has ever confirmed their involvement. Some people believe Satoshi is not a single person, but a group of developers, as the Bitcoin code is very complex and almost impeccable. One theory even links the name to the most powerful tech companies of the time (Samsung, Toshiba, Nakamichi and Motorola).

Australian computer scientist Craig Wright proclaimed himself Satoshi Nakamoto. However, the greater cryptocurrency community has not believed his story from the very beginning. Members of the Bitcoin community have regularly called for Wright to move just a fraction of the coins into a separate account to prove ownership and show that he truly is as wealthy as he claims. However, the amount he allegedly owns has remained untouched since their creation.

Wright had reportedly mined 1.1 million bitcoin from 2009 to 2011 in partnership with the late Dave Kleiman. The family of the latter has sued Wright for illegally appropriating their relative’s possible BTC holdings and ideas. Wright’s testimonies and evidence have not convinced the court of his sole ownership. Due to the coronavirus lockdown, the defendant has got some extra time to support his claims. The legendary dispute ended up in a $100 million payment of intellectual property rights. Now the cryptocurrency community will be looking to see if Wright follows through on his promise to prove he is the owner of the Bitcoins.