Adding to the 130+ countries worldwide, the London-based company has also expanded its popular X-Accounts feature to countries such as India, Ukraine and Russia 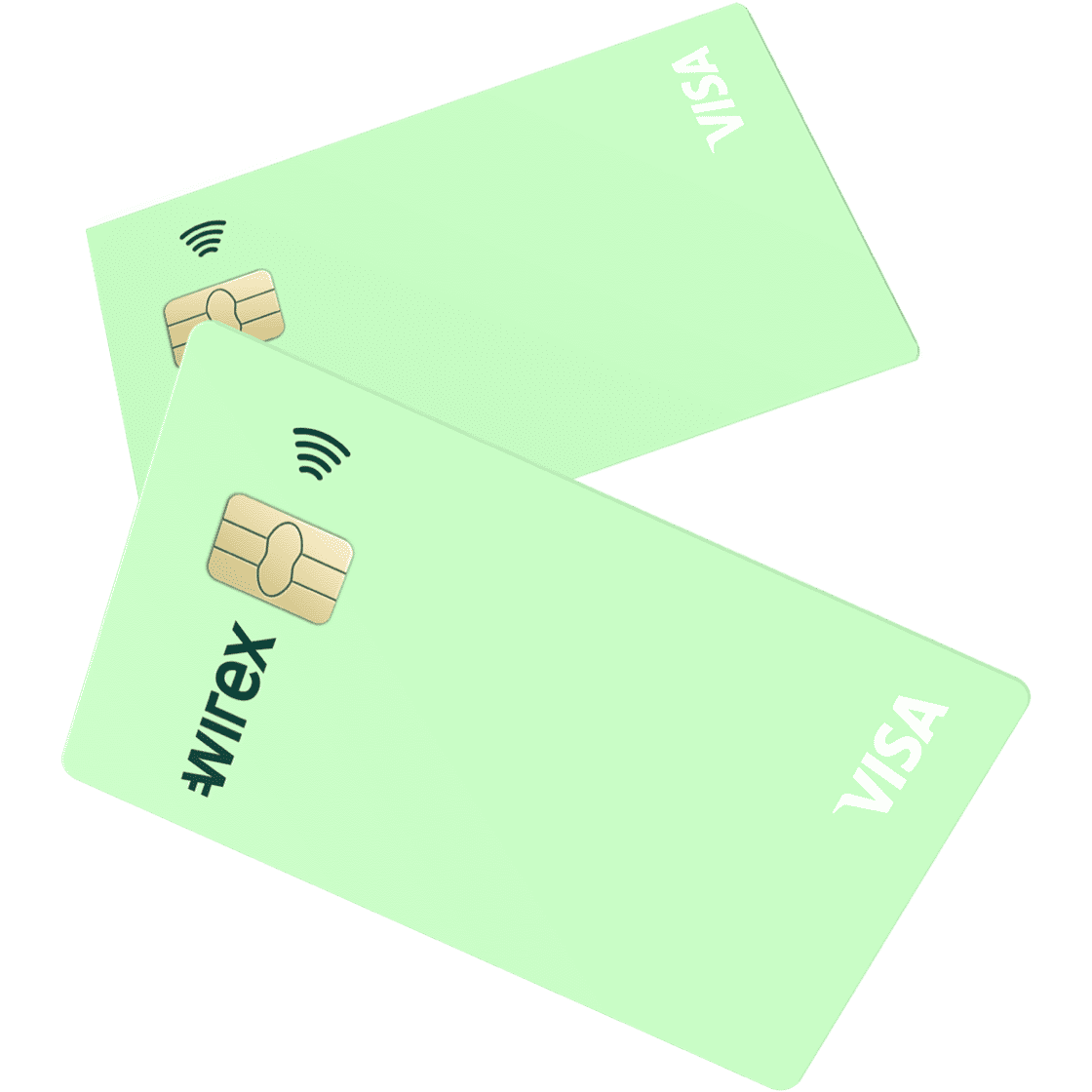 Wirex has launched its crypto platform in Vietnam and increased the range of revolutionary services across 81 others.

Offering users the ability to buy, hold, exchange and sell up to 43 traditional and cryptocurrencies, they are bringing crypto into everyday life by allowing these currencies to be spent at over 61 million locations globally using the Wirex card.

According to the press release, they became the first company in the world to develop a crypto-enabled debit card, as well as a cryptocurrency rewards programme, Cryptoback™.

The fintech has increased their offerings in the APAC region, expanding services to Vietnam, and built on their offerings across the Rest of World region in India, Russia and Ukraine.

Wirex has made it easier than ever for customers to fund their accounts by allowing top-ups using domestic bank-issued credit or debit cards. This will enable them to seamlessly buy and exchange 30+ cryptocurrencies at exclusive OTC rates within the app, as well introducing the ‘Send Money to Contacts’ feature linking their phone address book for easily sending cryptocurrency.

After the launch of their X-Accounts feature, they’ve rolled this out to an additional 81 countries that can now access the benefits of DeFi at their fingertips. X-Accounts enables customers to earn up to 16% interest back on their funds, with zero fees, the ability to withdraw at any time and no minimum deposit.