The British pound tumbled to its lowest level against the USD since 1985, demonstrating critical economic situation 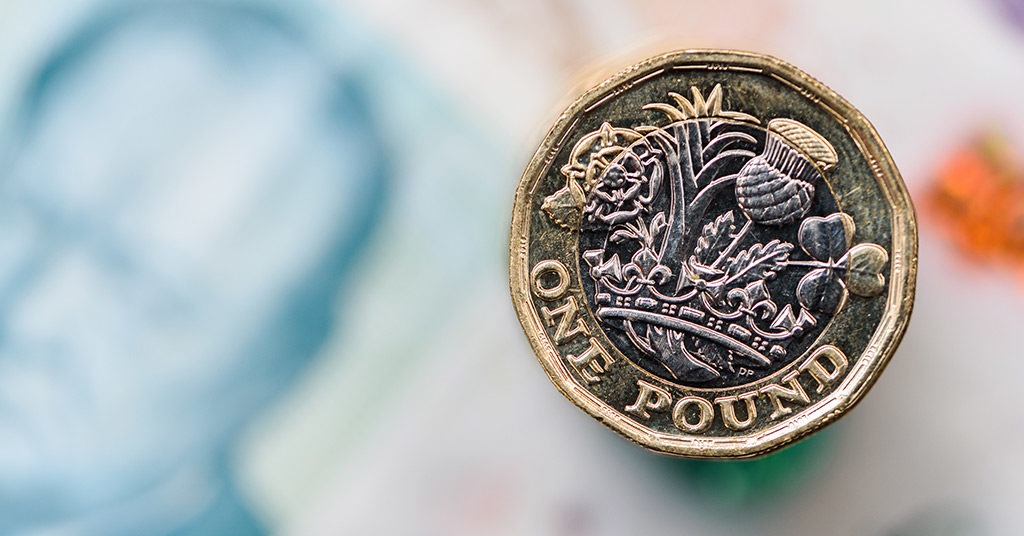 Liz Truss set to become Britain’s next prime minister will have to deal with the steep fall of the British pound. UK’s national currency fell as low as $1.1443, the lowest level since 1985, according to FactSet, on early Monday before recovering 0.1% midday.

On one hand, the decline may be a side effect of the U.S. dollar rally, which has weakened both the euro and Japanese yen. However, the dire domestic situation has also impacted the sterling.

Firstly, the UK faces sky-high inflation rates. In addition, an ongoing energy crisis threatens to make household energy bills enormous this winter. The news that Russia would shut off its main gas supply routes to Europe adds to UK recession fears. Besides, uncertainty over the economic policies of the UK’s next prime minister undermines the pound’s strength.

The pound has been steadily falling since Brexit. It had never been worth less than $1 in the more than 200-year history of the currency pair. However, in 1985, the currency fell to $1.05, before the world’s largest economies joined forces to weaken the USD. Before that, the 1976 pound crisis even forced the UK to seek a $3.9 billion loan from the IMF.

Today, investors are expecting the pound sterling to weaken further and recall the worst-case scenarios. They also doubt whether the Bank of England’s plans to raise rates will succeed in controlling inflation. At least, the breakdown in correlation between higher interest rates and government bond yields suggests the opposite.

The pound is also vulnerable, being highly dependent on foreign investors to fill funding gaps. Raising the government’s borrowing needs could challenge investors’ willingness to fund it.

Amidst all the economic problems, Brits are expecting positive changes from Ms Truss who has pledged to cut taxes and introduce support in the coming days for households struggling with soaring inflation and energy prices.

Pounds, dollars, euros: how money is made?