Home > Economy > 1 in 8 UK exporters divert trade away from EU: here’s why

1 in 8 UK exporters divert trade away from EU: here’s why

British businesses are creating a new trading footprint around the world 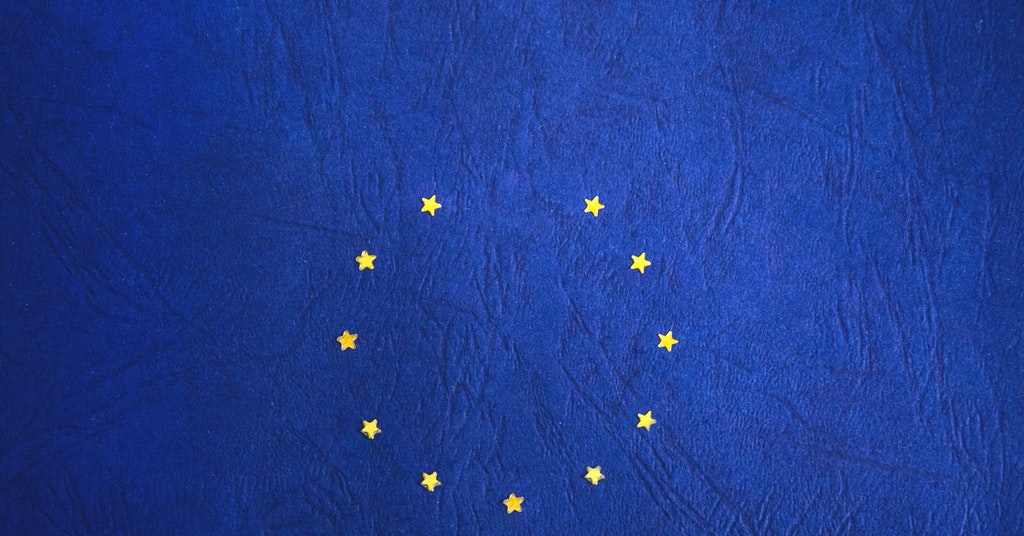 1 in 8 UK exporters divert trade away from EU: here’s why. Source: pexels.com

Lloyds Bank and Aston Business School have found that 18% of UK exporters have already changed their merchant partners to move their business outside the EU. It’s indicating that businesses are actively hunting for new export markets. An approximated £50 billion export volume was redirected following the Brexit referendum in June 2016.

Another survey of 1,200 UK businesses conducted in October found that 24% of all UK businesses and 29% of exporters have analyzed and modified their supply chain due to Brexit. Meanwhile, 26% of exporters said they diversified to establish new opportunities outside the EU.

The report talks about plans for further enlargement outside the EU. According to the survey, 34% of exporters and 16% of all enterprises plan is about to enter new markets all around the world. Also, 17% of exporters and 13% of all businesses said they are storing to assure service incessancy after Brexit.

The largest changes in trade diversion came from the least exporting companies, which channeled up to 46% of new export growth to markets outside the EU. This figure was 19% for the next quartile. However, the analysis showed that firms with the highest export value benefited primarily from the changes.

We’ve reported that the United Kingdom has banned the setting up of Huawei’s 5G equipment. The ban will be in effect by the end of September 2021. The restrictions constitute a $333 million measure in the diversification of Britain’s cellular supply chain.