Home > Economy > 500 US firms filed for bankruptcy so far: what’s coming next

500 US firms filed for bankruptcy so far: what’s coming next

If the pandemic is not controlled, it will increase the number of bankruptcy cases 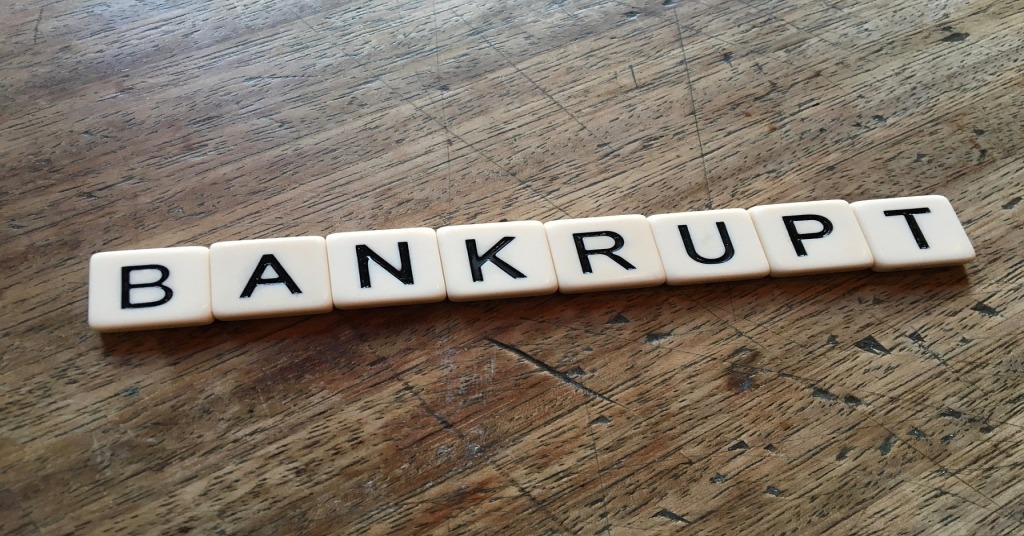 500 US firms filed for bankruptcy so far: what’s coming next. Source: pixabay.com

According to GlobalData, nearly 500 US companies filed for bankruptcy since March 2020 and the trend is expected to persist in the near future.

An increasing number of US companies are filing for bankruptcy. Various businesses continue to be disrupted, and all companies – whether big, small, or medium-sized enterprises – are feeling the strain. Despite the government’s stimulus measures, and the US economy experiencing a further slowdown in recovery, many of these businesses are likely to permanently shut shop
Bindi Patel, Economic Research Analyst at GlobalData

Since businesses are shutting down, consequently job growth is showing a slowdown as well. On top of a stoppage of unemployment benefits, consumer spending is bound to be heavily impacted in the months to follow, the analyst said.

Largest companies that went bankrupt in the US:

The US Government’s stimulus measures may be helpful, according to information. However, it might not be enough to prevent further bankruptcy filings in the coming months.

We’ve reported that the American oldest apparel brand Brooks Brothers filed from bankruptcy after the pandemic hit its sales and disrupted the effort to fulfill business strategy changes.